Manchester United may be getting David De Gea back into the lineup, just in time for an important fixture against Arsenal. United are still six points away from Champions League contention, but are coming off perhaps their best performance under Louis Van Gaal.

Down at home on aggregate, United scored five goals for the first time under LVG against Midtjylland. The revelation was Marcus Rashford replacing Anthony Martial, whose hamstring tightened during warmups. Rashford scored two goals in his senior debut, creating a space for himself in United history.

Rashford made an impressive debut, but Memphis was United’s leader in Europa League action. Aside from nearly making his defender cry, Memphis posted another high for the LVG era by completing nine dribbles.

Alex Oxlade-Chamberlain was injured in Arsenal’s loss to Barcelona, and his knee is expected to keep him out for multiple weeks. 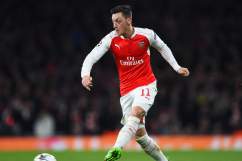 Arsenal vs. Manchester United Live Stream: How to Watch Online 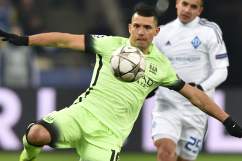 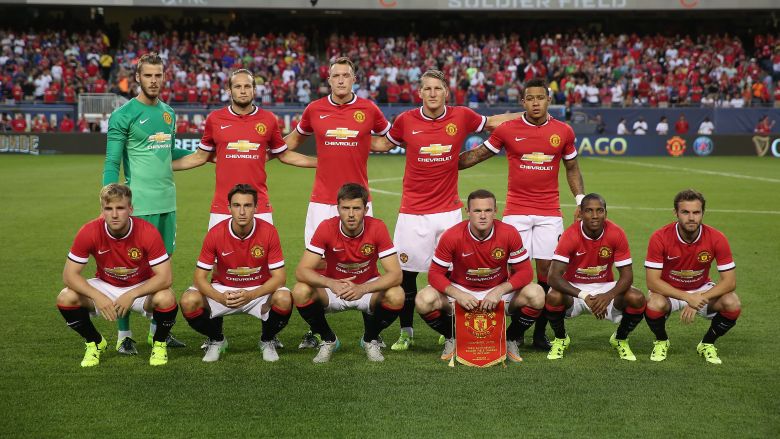