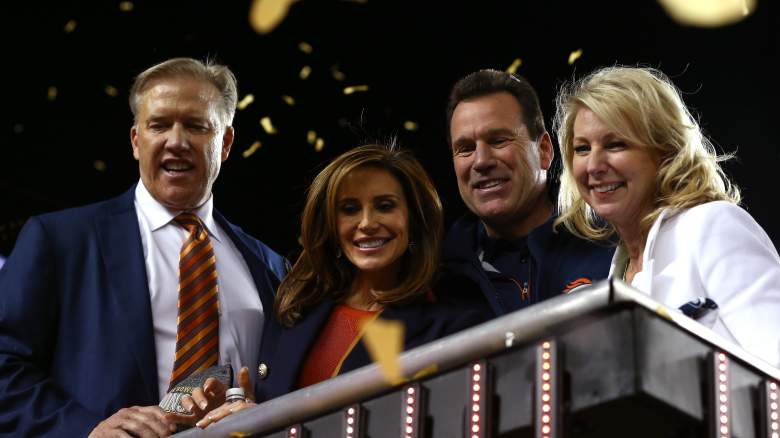 The Denver Broncos are ready to party like it’s 1999.

Led by Von Miller and an absolutely dominant defense, Denver captured its first Super Bowl victory in 17 years with a 24-10 victory over the Carolina Panthers on Sunday. And plans for the Super Bowl parade are already set.

ESPN’s Adam Schefter has the when and where:

Broncos' victory parade will be held Tuesday in downtown Denver, and begin at noon Mountain Time.

The event, which is free to the public, starts at 17th and Wynkoop. CBS Denver has more information:

The parade route will continue along 17th, up 17th to Broadway, down Broadway to 13th, down 13th to the City and County Building for a huge rally.

Before the parade, the entertainment begins at Civic Center Park at 10 a.m. Tuesday with musical performances by Funkiphino, 3OH!3, and Big Head Todd and the Monsters.

While the parade starts at noon local time, the rally begins an hour later at Civic Center Park. 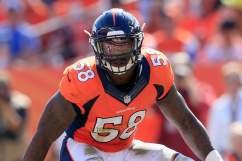