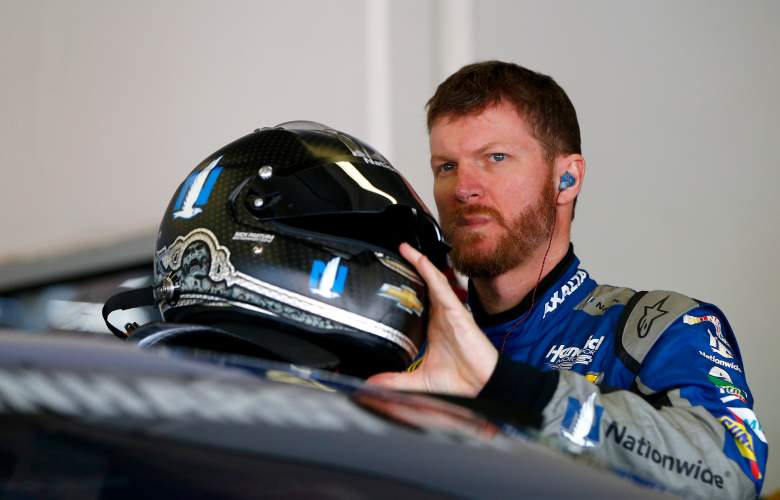 Dale Earnhardt Jr. has found the Winner’s Circle at Daytona several times. He won the elusive Daytona 500 trophy for the first time in 2004.

Ten years later he added a second 500 trophy with a 2014 victory. He has also had success in Daytona’s summer race, the Coke Zero 400.

He won the 2015 race and also won the 2001 race just months after his father passed away during a crash at the Daytona 500.

A Daytona 500 victory is significant for any driver given the magnitude of the race. However, a 2016 victory for Earnhardt Jr. would be even more special. It is the 15th anniversary of the race since Dale Earnhardt passed away after crashing into a wall. Earnhardt Jr. won the Can-Am race earlier in the race week.

While it would be difficult to compare to Earnhardt Jr.’s emotional victory at Daytona in 2001, a Daytona 500 victory on the anniversary of his father’s death would make for a special moment for him and the Earnhardt family.