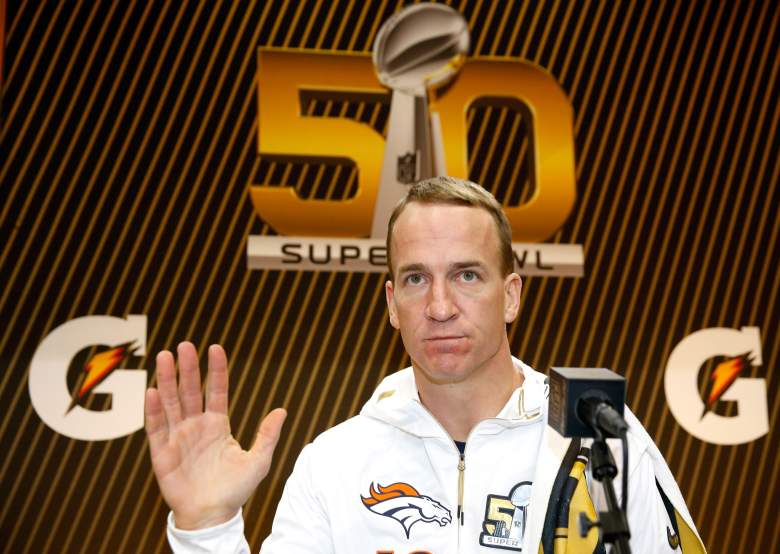 Super Bowl 50 kicks off in Glendale, Arizona on Sunday, February 7th at 6:30 p.m. ET as the Denver Broncos and Carolina Panthers square off for the title. The Super Bowl is not just the the game but an entire week of festivities.

What has happened so far? Panthers quarterback Cam Newton created quite the stir with these zebra Louis Vuitton pants:

According to the New York Post, the pants were $849. The wardrobe choice turned everyone’s attention to Newton but also to Louis Vuitton.

Thanks to Cam Newton's pants, @Versace got $42K in ad exposure on broadcast of media night, says @ApexMGAnalytics

Monday night was deemed “Opening Night” which functioned as a media night featuring players from both the Broncos and Panthers. In case you missed it, Panthers cornerback Josh Norman wore a wrestling mask during his interview: 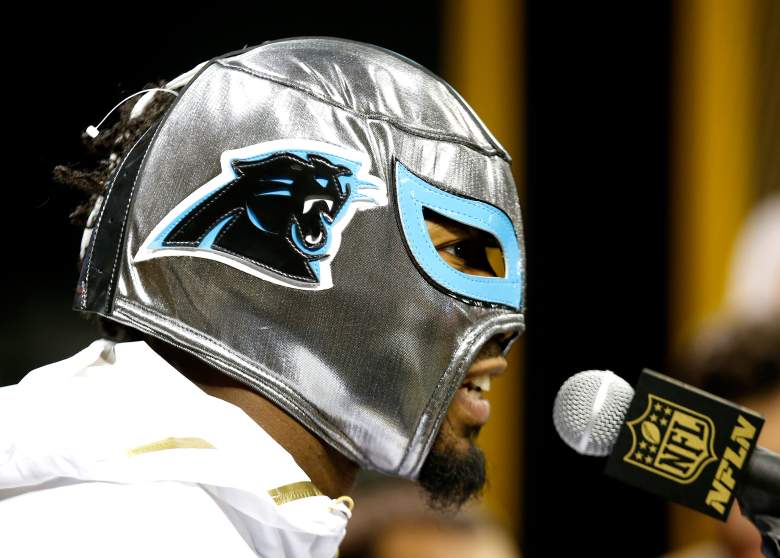 Broncos quarterback Peyton Manning answered questions about whether he would retire after the Super Bowl. After the AFC championship, Manning was overheard telling Patriots coach Bill Bellichick that this could be his “last rodeo”.

Manning joked about the comments at media night. “I’m going to go participate in rodeos now. I’ve got the lasso,” Manning joked according to CBS Sports.

Fans are in for a treat Sunday night as two of the best quarterbacks in the NFL battle in the Super Bowl. Manning and Newton feature two different styles of play at quarterback but both have been successful. Manning is more of a traditional passer while Newton has the capability to run with the ball as well as pass.

Likewise, the Broncos are in the Super Bowl in large part because they have one of the great defenses in the league. Their offense is less prolific than the Panthers, but have still managed to win a lot of games this season.

The Panthers are the favorite to win the game, but the Broncos have the ability to pull off the slight upset in what should be a very exciting Super Bowl 50. Keep it here during Super Bowl week for all the latest happenings in Arizona.

Read More
Football, NFL, Super Bowl 2016
The Denver Broncos take on the Carolina Panthers in Super Bowl 50 this weekend. Find out all the latest on the NFL's biggest game of the season.