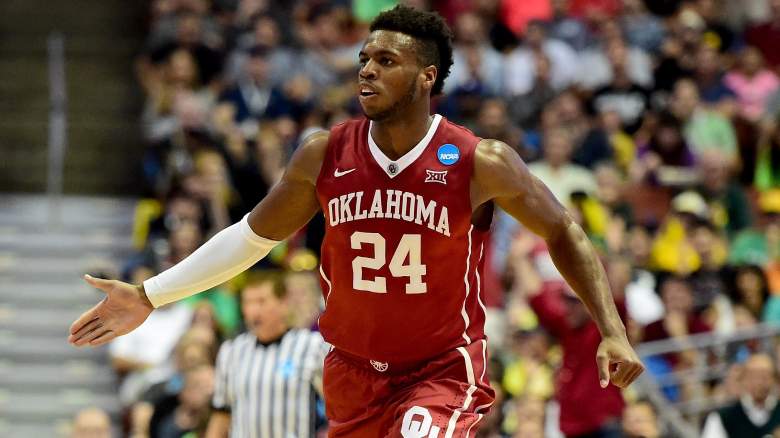 With a myriad of upsets and buzzer-beaters during the first weekend, and domination by the higher seeds during the second, the 2016 NCAA Tournament has been one of the most memorable tourneys in recent memory.

Don’t expect the Final Four to be any different.

We know the transcendent Buddy Hield and Oklahoma’s exhilarating backcourt will be there after the Sooners beat up on Oregon in the first Elite 8 matchup. We know one of Ken Pomeroy’s Top 3 teams–the winner of Villanova vs. Kansas–will be there. Then, if the favorites–North Carolina and Virginia–are able to advance on Sunday, we’ll have three teams that have been ranked No. 1 at some point this season and another that was as high as No. 3.

It’s going to be real good.

Here’s a look at when and where to watch all the action from NRG Stadium in Houston, Texas: