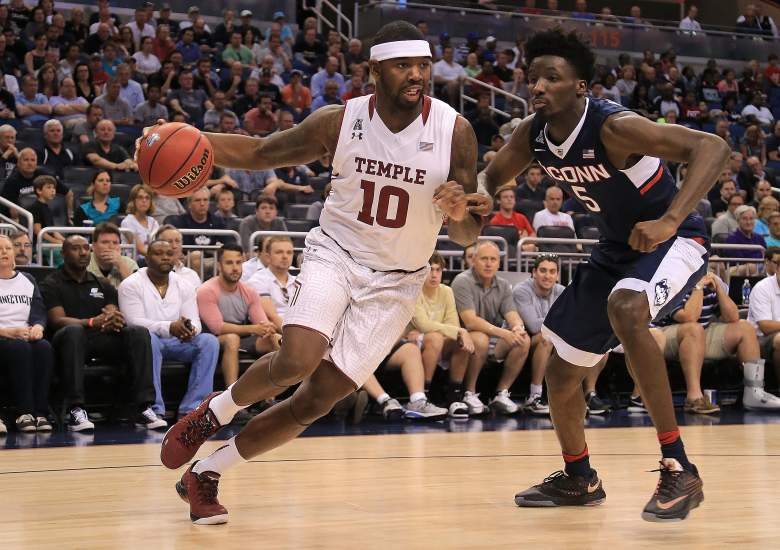 7 Iowa takes on 10 Temple in a South region matchup Friday afternoon. Both teams are coming off early exits in their respective conference tournaments.

According to OddsShark, Iowa is favored by seven points heading into the matchup. The over-under is set at 139.5 points. Iowa is just 1-7 against the spread in their last eight games.

The OddsShark computer projects a 67-66 Iowa victory. The computer is taking Temple against the spread and the under on the point total.

The FiveThirtyEight computer also favors the Hawkeyes and gives them a 72% chance of winning.

Heavy likes Iowa in the matchup but see the Owls keeping it closer than Vegas projects. While the Hawkeyes are not playing their best basketball, they showed potential to beat anyone with wins against Michigan State twice this season.