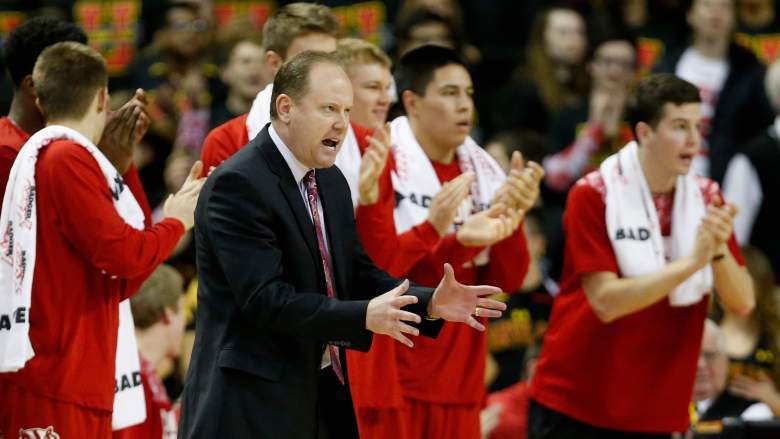 Greg Gard is in his first NCAA tournament as a head coach, leading Wisconsin in a 7-10 matchup against Pittsburgh. (Getty)

Wisconsin and Pittsburgh took two very different routes to their first-round matchup in the 2016 NCAA Tournament.

The Badgers, who entered the season with 17 consecutive trips to the Big Dance, looked dead in the water around mid-January when a loss to Northwestern dropped them to 9-9. But Greg Gard, who took over for the legendary Bo Ryan about a month earlier, finally got things figured out, leading his team to an 11-3 record down the stretch to earn a No. 7 seed.

Pittsburgh, the anti-Wisconsin, began the year 14-1 and 3-0 in the ACC, only to go 7-10 from mid-January on. The Panthers aren’t short on talent, but they haven’t won more than two games in a row in the last two months.

The differences make for an intriguing matchup, as the Badgers are favored by just two points.

Watch Wisconsin vs. Pittsburgh on Mobile or Other Device