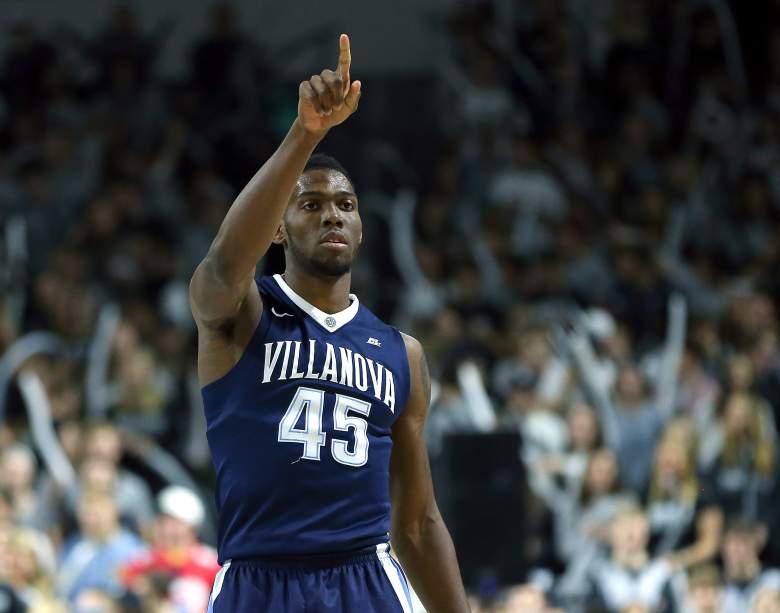 Villanova is a big-time favorite in its Round of 64 matchup against UNC-Asheville. (Getty)

What else is new? An NCAA Tournament run? Maybe? Hopefully?

The Wildcats are, undeniably, talented this season and boast one of the deepest offensive rosters in the country, but all of that will be for naught if ‘Nova can’t advance past the second round of NCAA Tournament for a fourth straight year.

Before we get too far ahead of ourselves, though, ‘Nova has to win its Round of 64 game against UNC Asheville.

Villanova is the favorite on Friday afternoon, but the Bulldogs are riding a three-game win streak after winning the Big South Conference earlier this month. Let’s break down the odds for this one, via OddsShark:

Let’s repeat that one to make sure we all got it. Take the over on this one.

Villanova is a high-scoring team. Teams that play Villanova, at least recently, have also been high-scoring teams. In fact, the Wildcats have gone OVER in eight of their last nine and have combined to average 151 with their opponents in games this season.

That is a lot of points.

That being said, not much is going well for ‘Nova in the other aspects of the betting world. The Wildcats are just 1-4 ATS in their last five and 16-17 ATS over the course of the entire season.

On the flip side, UNC Asheville is 3-0 ATS in its last three games as underdogs, but 2-5 SU in its last seven against teams with winning records.