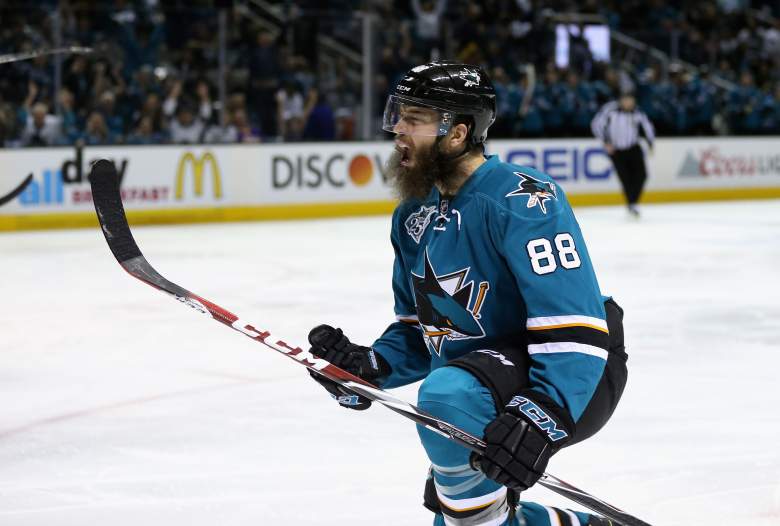 The San Jose Sharks are just one game away from moving on to the next round of the NHL playoffs. (Getty)

After falling in Game 3, the San Jose Sharks bounced back with three power-play goals en route to a 3-2 victory over the Los Angeles Kings on Wednesday and now the league’s best road team heads back to the Staples Center just one game away from clinching the series.

It might be time to panic if you’re a Kings fan.

Los Angeles, of course, needs to cut down on the penalties tonight if the Kings are going to keep their season alive, but there is a bit a bright spot. The Kings did rally a bit in the third period, scoring two goals after going down 3-0 early.

Puck drop for Game 5 is slated for 10:30 p.m. ET and is being broadcast on CNBC. Don’t worry if you wont’ be near a TV though when this one gets underway. We’ve got plenty of options to stream the game online and on mobile:

Read More
Hockey, NHL
The Los Angeles Kings are heading home in a must-win situation. Here's how to catch all the postseason action no matter where you might be watching.