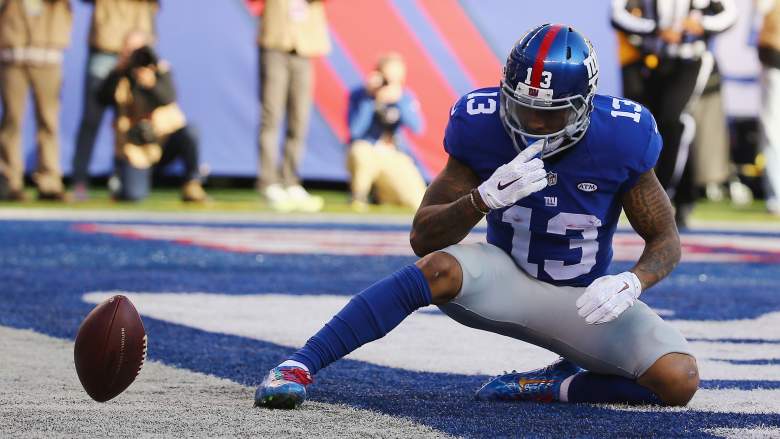 A new era of New York Giants football begins in 2016.

Tom Coughlin will no longer patrol the sidelines as the head coach the team parted ways after the 2015 season. In is Ben McAdoo, the team’s former offensive coordinator.

The G-Men went on an offseason spending spree to help solidify a porous defense. And with Eli Manning and Odell Beckham Jr. on the offensive side, you know New York will move the ball.

But can the 4-time Super Bowl winning Giants get back to the playoffs for the first time since 2011? They’ll have to go through this schedule in 2016 to get there:

(Note: The complete schedule with opponents, dates and times will be updated in this space when it becomes available, so check back soon.)