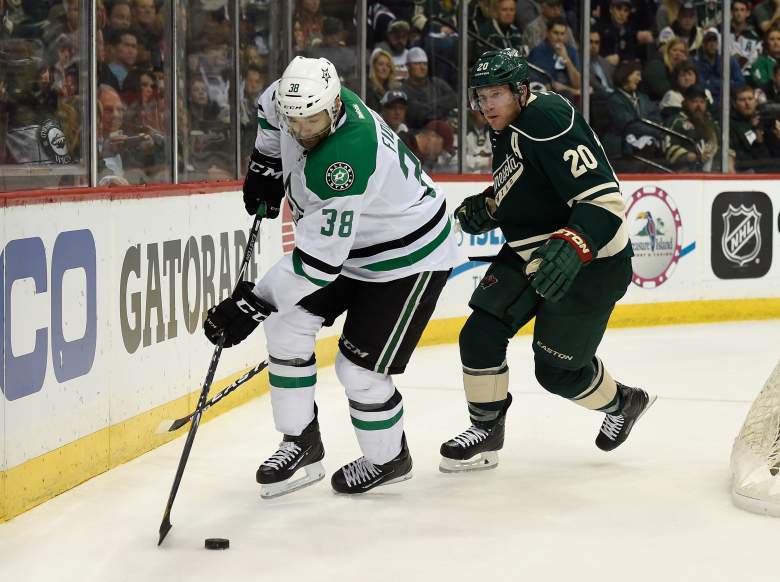 The Minnesota Wild are fighting for their playoff lives on Friday night after Dallas took a 3-1 lead in the series. (Getty)

Defense has not really been Dallas’ thing this season, but throughout the first four games of the playoffs, the Stars have found a way to build up their back line and win games.

Now, they’re just one win away from moving on to the next round of the Stanley Cup playoffs.

Antti Niemi, making his first start in the postseason, gave up two goals in the second period, but was a wall in the final 20 minutes of play, holding his squad’s one-goal lead and keeping the Wild on their collective heels – or skates as it were. Meanwhile, Dallas’ vaunted offense was rolling in Game 4, scoring a pair of power play goals.

Puck drop is slated for 9:30 p.m. ET and is being nationally broadcast on NBCSN. Don’t worry if you wont’ be near a TV when the action gets underway. We’ve got a handful of ways to stream the game online and on mobile:

Read More
Hockey, NHL
The Dallas Stars head home just one win away from clinching the series over the Minnesota Wild. Here's how to watch 'em try to do just that.