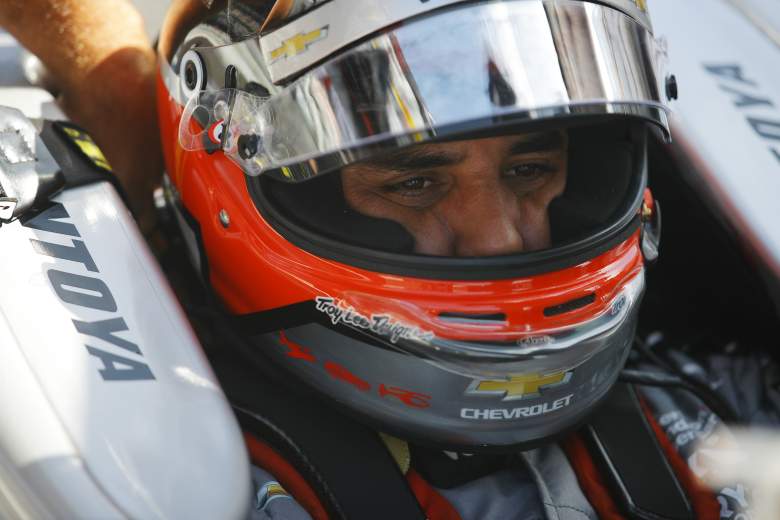 The 100th Indianapolis 500 gets underway this afternoon. ABC has the live coverage of the race with the green flag dropping at 12:17 p.m. Eastern. With no driver as the stand-alone favorite, it is expected to be one of the more competitive Indy 500 races in recent years.

Here’s all the details for today’s race.

Odds: Will Power +650, Simon Pagenaud +650 and
Juan Pablo Montoya +650 enter as the slight favorites over the field. (Odds are courtesy of OddsShark and subject to change.)

Live Stream: ESPN will offer a live stream of the race through WatchESPN. Click here for full details on the streaming options. You will need a cable or satellite login to access the WatchESPN stream.

Simon Pagenaud enters the race first in the standings with three wins in 2016. He has a 76 point lead over Scott Dixon.

Despite coming into the race atop the standings, Pagenaud is not the clear favorite to win today’s Indy 500. According to OddsShark, he shares that distinction with Will Power and last year’s winner Juan Pablo Montoya. Race fans can expect an exciting race on the 100th anniversary of the Indianapolis 500 with a highly competitive field.