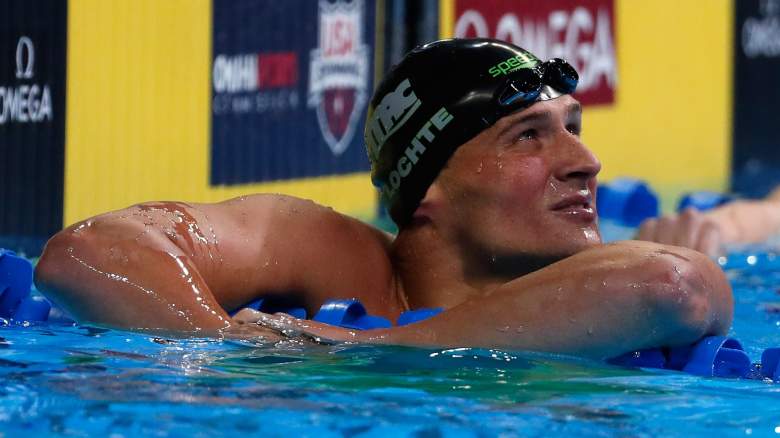 Ryan Lochte looks to qualify for the Rio Olympics in the men’s 200-meter freestyle on Tuesday. (Getty)

The 2016 USA swimming Olympic trials continue Tuesday with a number of spots in Rio up for grabs.

Here’s a complete look at all the events on tap for Day 3, as well as all the TV information you need to know to watch:

Note: Start time is 11 a.m. ET and can be watched live online here. It will replay at 7 p.m. ET on NBC Sports Network

Note: Start time is 8 p.m. ET. It will be broadcast on NBC and can be watched live online here. 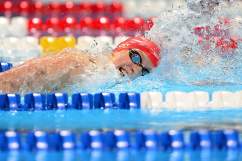 Read More
Rio Olympics 2016, Swimming
Ryan Lochte and Missy Franklin aim to book a spot on the Team USA Olympic squad on Tuesday. Here's all the schedule information you need to know.