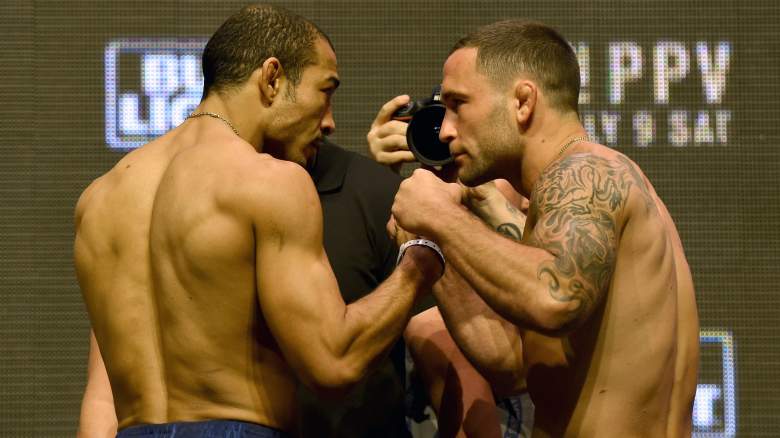 Aldo, whose last trip inside the Octagon ended in an embarrassing first-round KO at the hands of McGregor in December, looked rejuvenated on Saturday night, putting together a fantastic performance to stop Edgar’s five-match winning streak.

Aldo: I'm very happy. I love my coach. This is not for me. This is for him. You can bet next time I will beat this guy (McGregor).

6 of his 9 title fights have gone to decisions. He has won all 6 of those fights.

Great rebound from Aldo, but he really should have hopped the fence and went directly after McGregor there. 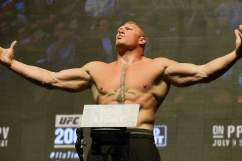 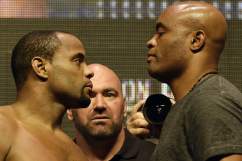 Who Won the Silva vs. Cormier Fight at UFC 200?

Entering this interim featherweight title fight, these two fighters are moving in opposite directions.

Aldo’s last trip to the Octagon lasted all of 13 seconds, as the former champion was knocked out in stunning fashion by Conor McGregor.

Edgar, on the other hand, has won five in a row ever since a three-fight losing streak in 2012 and early ’13. The most recent of those victories came via first-round KO of Chad Mendes in December, a showing that earned him Performance of the Night.

Aldo did beat Edgar via unanimous decision back in 2013, but these are very clearly two different fighters this time around.

Ultimately, on a night full of intriguing matchups, this has a sneaky chance for Fight of the Night.