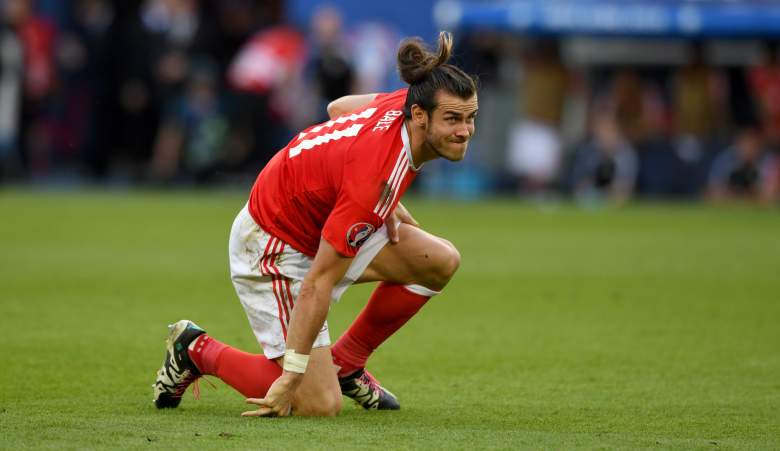 Gareth Bale has been one of the best players in the tournament. (Getty)

Wales is headed to the semifinals to take on Portugal. Wales defeated Belgium 3-1 and did not even need a goal from star Gareth Bale.

Bale has led Wales on a magical tournament run. Bale is tied for the lead in goals with three this tournament.

The match was tied 1-1 at halftime. However, Wales was able to score two second half goals to pull away from Belgium late in the match.

Here is how Wales won the match.

Vokes Put It Out of Reach for Wales

An amazing header from Vokes at the 85′ mark sent Wales through to the semifinals. The goal gave Wales a 3-1 lead with just minutes remaining.

Wales Scored the Go Ahead Goal in the Second Half

Robson-Kanu scored for Wales at the 55′ mark. It gave them a 2-1 lead and a potential appointment with Portugal if they held on.

Ashley Williams Answered Back for Wales

Ashley Williams scored the equalizer at the 31′ mark. Williams was unmarked on a corner kick and headed the ball into the back of the net to make it 1-1.

Nainggolan was well outside the box but found the top left corner of the goal from long range. It gave Belgium a 1-0 lead at the 13′ mark.