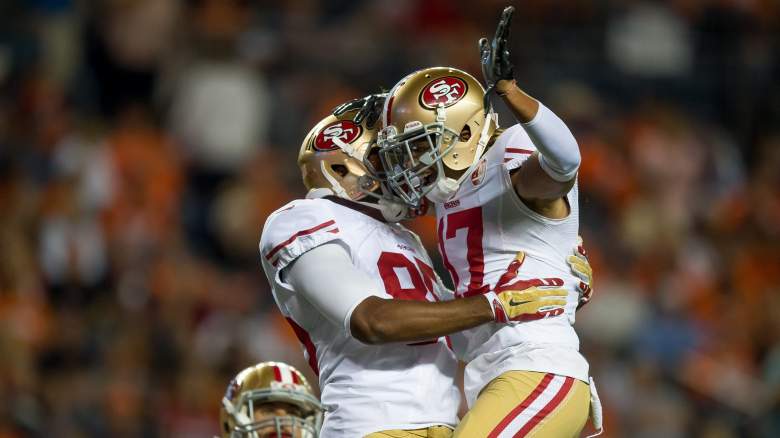 For the ‘Niners, much of the focus will be on polarizing quarterback Colin Kaepernick, who sat out the first two preseason games with a sore shoulder but will make his debut as he attempts to wrestle the starting job away from Blaine Gabbert.

“I’m going to go out and show everything I can these next two games,” Kaepernick said Wednesday. “(I’ll) make sure I put my best foot forward to show this organization, this team, this coaching staff, what I’m capable of.”

There aren’t as many offense question marks for the Packers, though this will mark the first time Aaron Rodgers and free-agent signing Jared Cook get to work together in-game, so it’ll be interesting to see their chemistry.

Live Stream: Those who aren’t inside the Packers and 49ers markets can watch via NFL Game Pass. You can click here for more live stream information