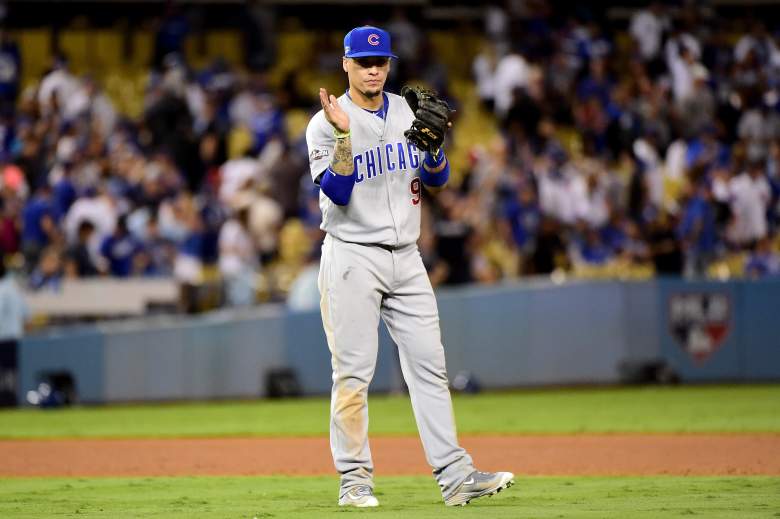 The Cubs look to head to the World Series with a win tonight. (Getty)

The Chicago Cubs take on the Los Angeles Dodgers tonight in NLCS Game 6. The game gets started at 8:08 p.m. Eastern on FS1 as the Cubs look to finish out the series.

Game Preview: After trailing 2-1, the Cubs are one game away from the World Series. The Dodgers are fighting to push the series to seven games in a must-win contest.

The good news for Dodgers fans is Clayton Kershaw takes the mound tonight. Kershaw had a great performance in Game 2 as he did not surrender a run in seven innings pitched. He had six strikeouts as the Dodgers came away with the shutout.

Kyle Hendricks gets the start for the Cubs. He had a solid outing in Game 2 with five strikeouts in five innings pitched.

If the Cubs are able to win the series, it would be their first World Series appearance since 1945. A Dodgers win would force a Game 7 on Sunday night. 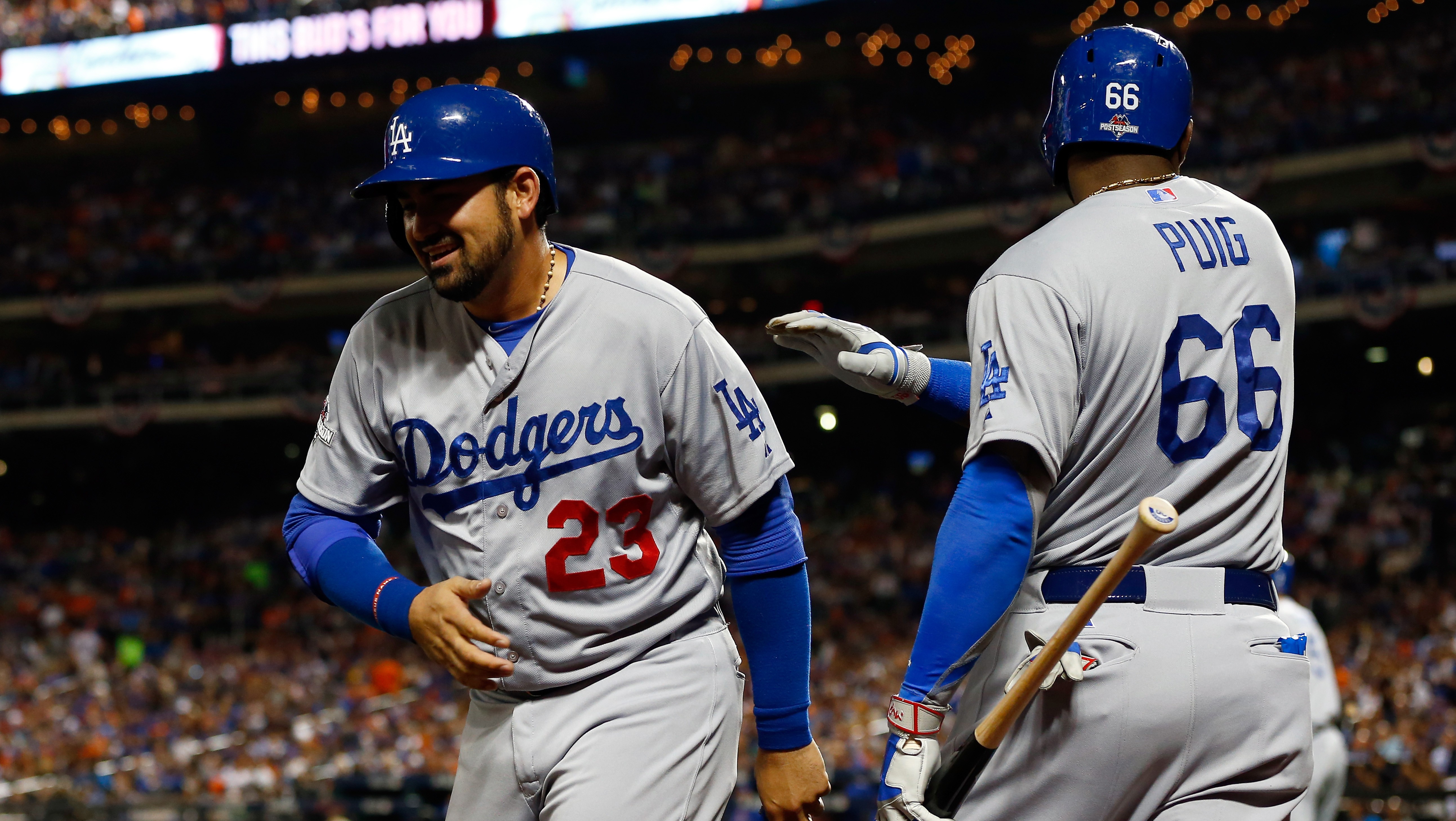