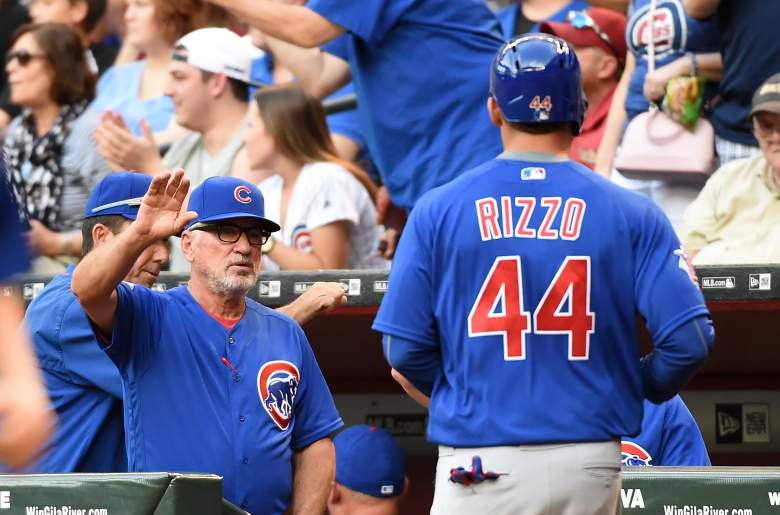 The Chicago Cubs are headed to their first World Series since 1945 after defeating the Los Angeles Dodgers 5-0 in NLCS Game 6.

Cleveland punched their ticket on Wednesday, October 19 by taking the ALCS 3-1 over the Blue Jays. They have been waiting to see whether they would play the Cubs or Dodgers since Wednesday’s victory. The Cubs jumped out to an early lead in Game 6 and never relented.

The MLB announced the World Series schedule. The first game will be Tuesday, October 25 at 8 p.m. on FOX. Cleveland will have home field advantage since the American League won the 2016 All-Star game.

Here’s a look at the World Series schedule.

Read more about the World Series in Spanish at AhoraMismo.com: 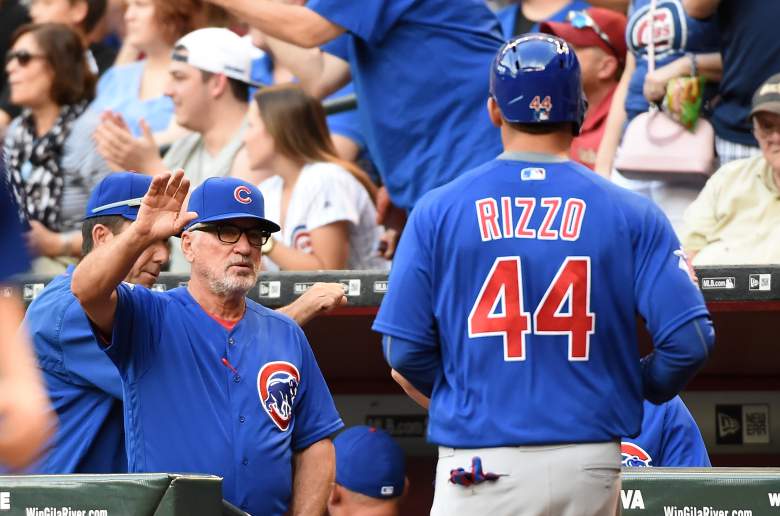