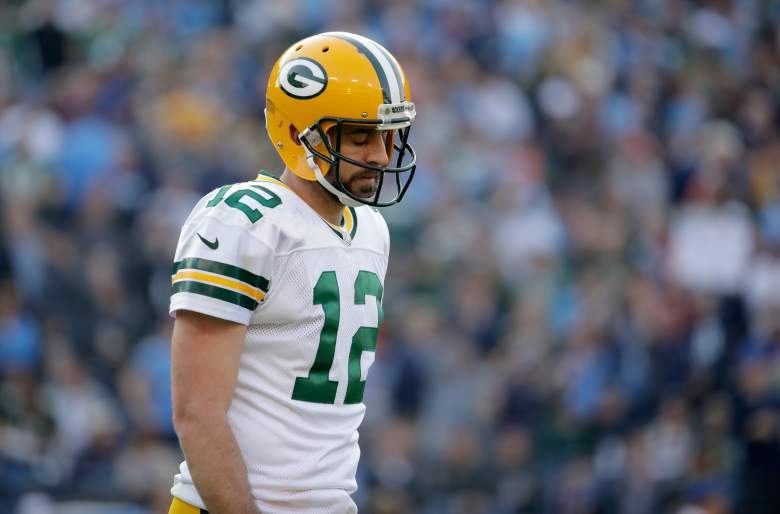 The Packers will look to break their losing streak tonight against the Redskins. (Getty)

The Washington Redskins host the Green Bay Packers tonight on Sunday Night Football. The game kicks off at 8:30 p.m. Eastern on NBC.

Line: Redskins by 2.5 (Line is according to OddsShark and is subject to change.)

Game Preview: The Packers and Redskins enter the Sunday night matchup on different ends of the spectrum. Green Bay has lost three straight games and are looking to save their season. The Redskins have just one loss in their last seven games.

Washington is 5-3-1 on the season while the Packers are 4-5 but still within striking distance in the NFC North. The Washington offense has caught fire and will face a Packers defense that just gave up 47 points to the Titans. Green Bay will need a much better performance tonight from their defense to have a chance at ending their losing streak.