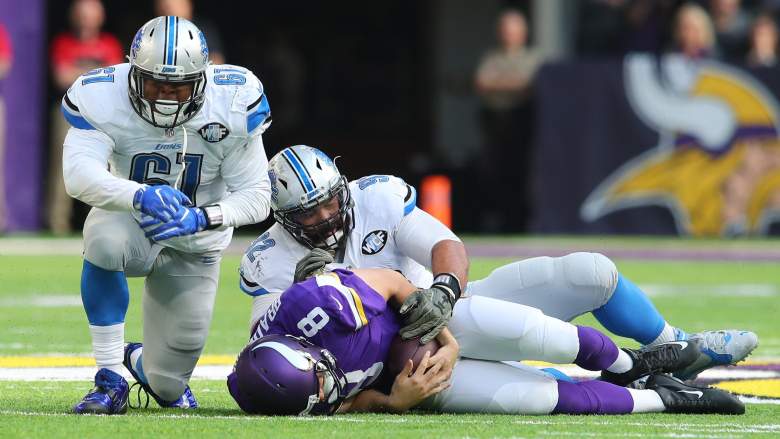 Thanksgiving is going to be good this year.

Sure, there’s the quality family time and delicious food and blah blah blah, but the NFL triple-header is pretty mouth-watering on its own, with two crucial divisional matchups and one potential offensive slugfest.

Here’s everything you need to know about the Turkey Day football schedule and viewing info for each game:

It may not have seemed likely five weeks into the season when the Vikes were 5-0 and the Lions were 2-3, but this is an extremely important matchup atop the NFC North division. When these teams met earlier this month in Minnesota, it was the Lions walking away with a 22-16 overtime victory.

Catching Dallas in the NFC East is a difficult proposition at this point, but Washington is right in the thick of the wild-card picture. The Cowboys won the first head-to-head matchup back in Week 2, when Dak Prescott led a game-winning, 80-yard touchdown drive late in the fourth quarter.

Read More
NFL
Thanksgiving is a day meant for football, and the NFL has a quality triple-header on tap. Here's the complete schedule and everything you need to know to watch.