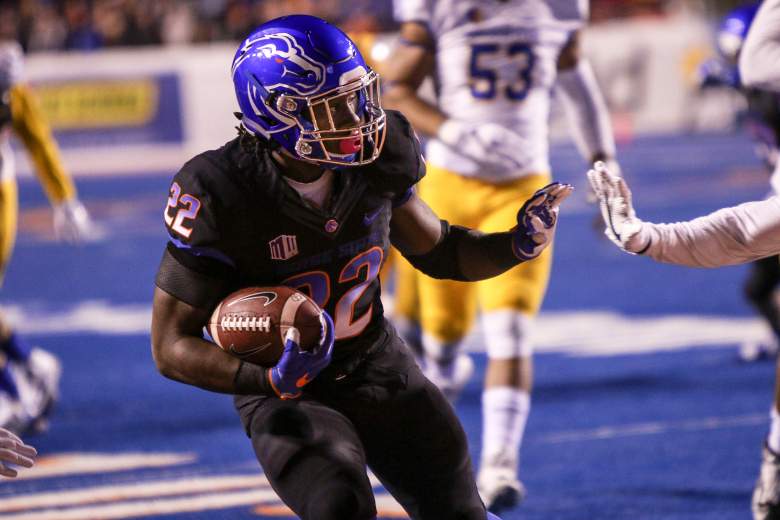 Boise State is the favorite to win the Cactus Bowl over Baylor. (Getty)

Boise State takes on Baylor in the 2016 Cactus Bowl. According to OddsShark, Boise State is favored by 7.5 points. The over-under is set at 67 points.

Both teams have been dismal this season when it comes to Vegas. Boise State is 4-8 against the spread while Baylor is just 3-9. The OddsShark computer is bullish on Baylor’s chances of winning. The computer projects a 43.1-27.4 Baylor victory.

SB Nation’s Bill Connelly’s S&P+ projections are the exact opposite. Their projections have Boise State winning 40.6-23.2 over Baylor.

There is very little reason to like Baylor in this matchup. The Bears have not won a game since October 15 and enter the bowl game on a six-game losing streak.

Baylor’s season started in turmoil with the firing of Art Briles and the controversy seemed to catch up to the team by mid-season. Running back Shock Linwood will sit out the game as he prepares to make the NFL. They already lost quarterback Seth Russell for the season with a leg injury.

While Boise State is coming off a loss to Air Force, the Broncos have won three of their last four games. Their wins include victories over Washington State, New Mexico, BYU and Colorado State. Heavy likes Boise State to win big with Baylor ready for this season to be over. 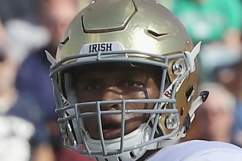