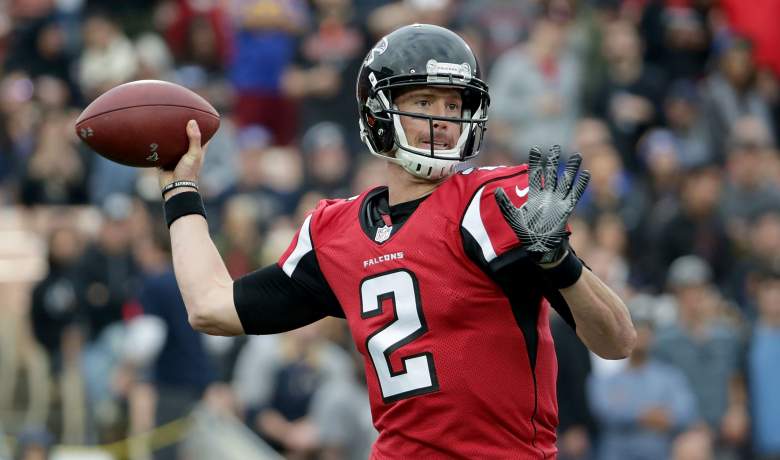 We’ve already hit Week 15 of the NFL season. That’s amazing. Time flew by this year. And Week 15 means almost all of us in year-long leagues are into the Fantasy Football playoffs. If you’re still in the running for a title, congratulations. If not, better luck next year. Now is not a time to get cute with your roster decisions. If you have an Aaron Rodgers or a Tom Brady or a Drew Brees, you likely have to play them. Although Brady and Brees don’t have the easiest matchups this weekend. Brady gets the Broncos (No. 1 in pass defense) and Brees gets the Cardinals (No. 2 against the pass). With that being said, they’re still in ranked in our top 10 this week, but not in their usual top-of-the-list spots. And I wouldn’t play either of them in DFS in Week 15. 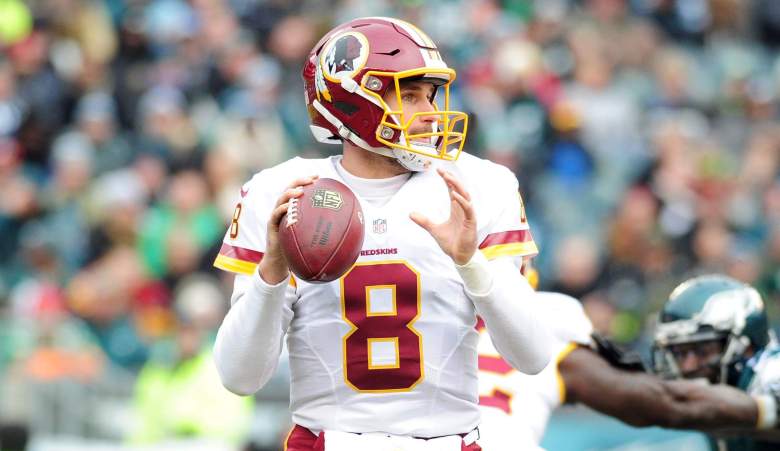 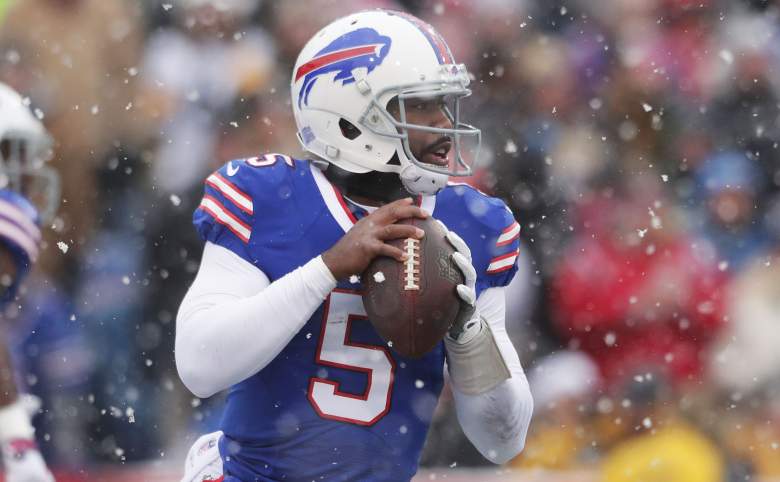