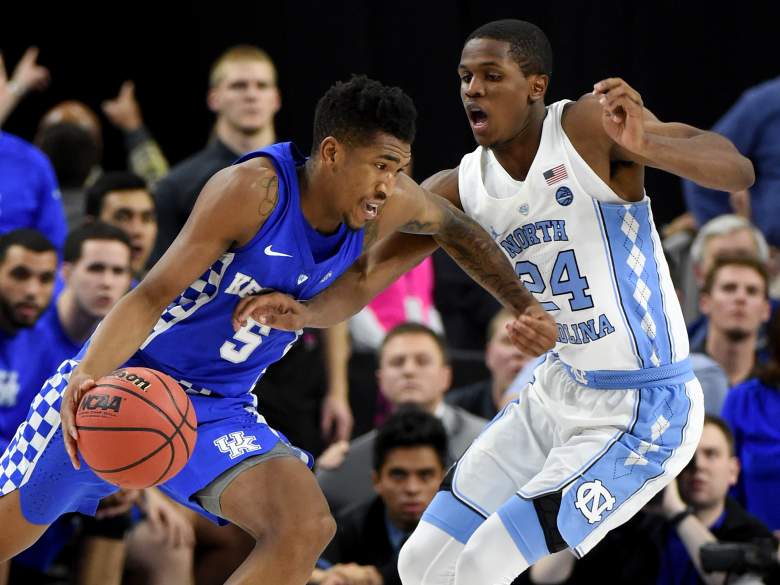 We’re another week closer to the end of the non-conference portion of the schedule for many college basketball teams, and Saturday’s action provided some highly entertaining games. At the top of the list was Kentucky taking on North Carolina at the CBS Sports Classic in Las Vegas, with Kentucky’s Malik Monk scoring 47 points to lead the Wildcats to a 103-100 victory. Also on Saturday, Purdue and Butler picked up wins at the Crossroads Classic in Indianapolis to add quality wins against Notre Dame and Indiana, respectively.

As for this week’s power rankings, Wichita State was the lone team to drop out after being ranked last week. The Shockers were soundly defeated by Oklahoma State Saturday night in Wichita, and their loss means that Virginia Tech makes its debut appearance in the power rankings.

You can also check out the Associated Press and USA TODAY Coaches’ polls. Here’s our weekly top 30:

Breakdown: Buzz Williams has the Hokies off to a 9-1 start, with the most recent result being a blowout victory over The Citadel that was essentially two games within one. The Citadel took a four-point lead into the intermission, playing harder and with greater focus than the Hokies. That changed in the final 20 minutes, as Virginia Tech outscored The Citadel 73-27 with Ahmed Hill (22 points) and Chris Clarke (13 points, 12 rebounds, ten assists) leading the way in a game that saw seven of the eight Hokies that scored finishing in double figures. This is a versatile group, similar to Williams’ teams at Marquette where he was able to employ “switchables” at most of the positions on the court. That, and playing with maximum effort, will be the keys for Virginia Tech as ACC play approaches. 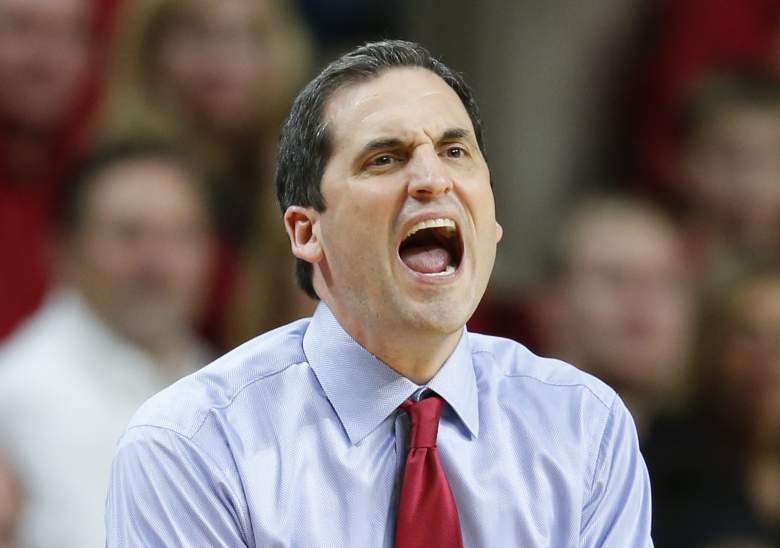 Breakdown: Like many teams in college basketball the Cyclones had just one game on the schedule last week, and after a slow start Steve Prohm’s team found its groove offensively as they defeated Drake 97-80 Saturday night in Des Moines. Naz Mitrou-Long made eight of his 12 three-point attempts in scoring a career-high 37 points, snapping out of a three-game slump in which he shot 3-for-16 from three. Mitrou-Long (33.3 percent) and Matt Thomas (35.1 percent) haven’t been shooting the ball as well as they can, and when those shots are falling everything else opens up offensively for the Cyclones, most especially driving lanes for point guard Monté Morris.

Games this week: vs. Marshall (December 22)

Breakdown: Mick Cronin’s Bearcats did what was expected of them last week, blowing out Texas Southern and Fairleigh Dickinson to move to 9-2 on the season. Kevin Johnson led seven Bearcats in double figures with 18 points in the win over FDU, and he’ll be a key supplementary offensive figure when Cincinnati begins American Athletic Conference play against Temple on December 28. Guard Jacob Evans and forward Kyle Washington are combining to average 30.1 points per game, but this is a group that doesn’t lack capable scorers beyond those two.

Games this week: vs. Rutgers (December 23)

Breakdown: Kevin Willard’s Pirates have won five straight, and their win Tuesday night against then-No. 16 South Carolina is a result that could have an even greater impact come March. Khadeen Carrington scored 21 points, offsetting a rough night from the field by shooting 9-for-10 from the foul line, Desi Rodriguez added 16 points and Angel Delgado 13 and 12 rebounds in the three-point win. While Isaiah Whitehead going pro was a big loss, the Pirates have largely been successful thanks to the remaining players from that highly regarded 2014 recruiting class. Those players, Carrington, Delgado and Rodriguez, are now junior leaders for one of the Big East’s best teams.

Breakdown: Mike White’s Gators rebounded from their road loss at Florida State in a big way, blowing out Charlotte at the Orange Bowl Classic Saturday. After giving up 84 and 83 points in the two games prior, both losses, Florida got back to basics defensively against the 49ers. Charlotte turned the ball over on nearly 28 percent of their possessions, and they also shot 28.6 percent from inside of the three-point line (and 4-for-16 outside of it). The competition will be tougher for Florida in SEC play, but if they can get after teams the way they did Charlotte (Chris Chiozza had five of their 13 steals) the Gators will be fine.

Click the next page link below or keep scrolling for teams 25 through 21.