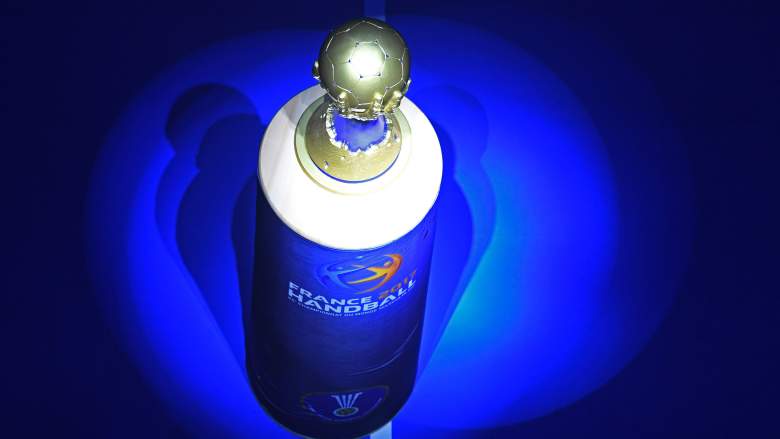 Hosts France unsurprisingly got the 2017 World Handball Championship started off on the right foot Wednesday, defeating Brazil to earn the first two points of the competition.

Valentin Porte led the way for the defending World Champions, scoring six goals on seven shots in front of a sold-out home crowd at AccorHotels Arena in Paris. After taking silver at the Rio Olympics last August, France looks prepared to return atop the world.

Group A play continues on Thursday in Nantes, as Russia takes on Japan, while Norway battles Rio semifinalist Poland. Over in Metz, all of Group B will also be in action, with Slovenia taking on Angola, Macedonia squaring off with Tunisia, and Spain battling Iceland.

Here’s a complete look at the schedule of play:

Note: You can click here for the complete TV schedule

Read More
Sports
Everything you need to know to watch the Handball World Championships on Thursday, January 12.