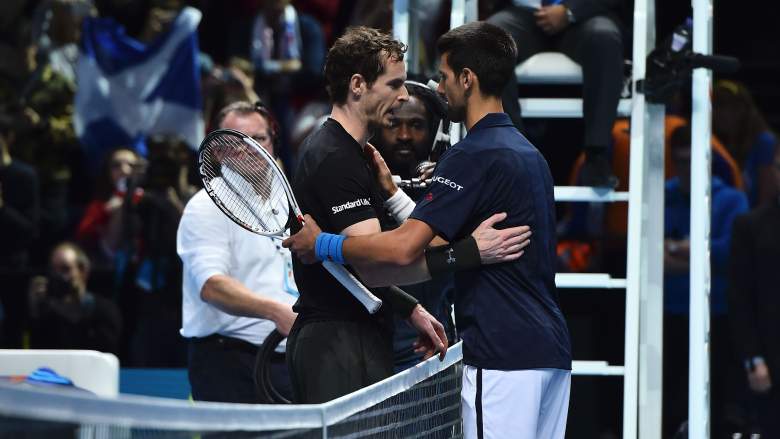 World No. 1 Andy Murray and No. 2 Novak Djokovic, who met in five finals in 2016, will kick off 2017 in the same fashion when they face off in the Qatar Open final in Doha on Saturday night.

Though Djokovic had his way with Murray in three of the five matchups last year, Murray won the most recent–ATP World Tour Finals championship–and was able to surpass Djoker for the top spot in the world. This figures to be the rivalry that will define the sport this year, and this should serve as a suitable warm-up with the Australian Open on the horizon.

Here’s everything you need to know watch the matchup: