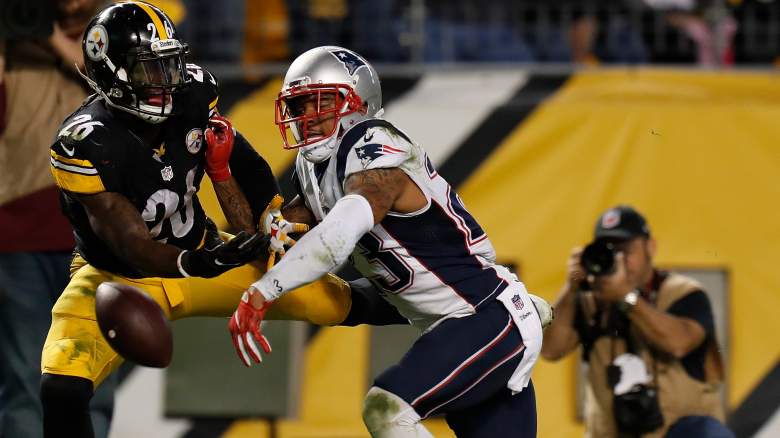 With a spot in Super Bowl 51 on the line, the New England Patriots and Pittsburgh Steelers met at Gillette Stadium on Sunday night.

Here’s everything you need to know to watch the AFC Championship:

Bell has hit the 100-yard rushing mark in seven of his last eight games (93 yards in the other), while the Patriots have yet to allow a 100-yar rusher this season and rank fourth in Football Outsiders’ run defense efficiency.

A successful running game is imperative to the Steelers having success. Not only will it help keep some of the pressure off Ben Roethlisberger, who has struggled at times on the road this season, but it will go a long way in keeping Tom Brady and the Patriots’ explosive offense off the field.

If Bell performs like he has the last two months, the Steelers will be in great position to pull the upset. If the Pats’ defense stifles the run, though, it should be yet another Super Bowl trip for Bill Belichick and Co. 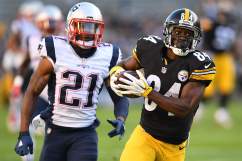 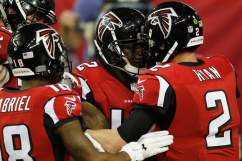