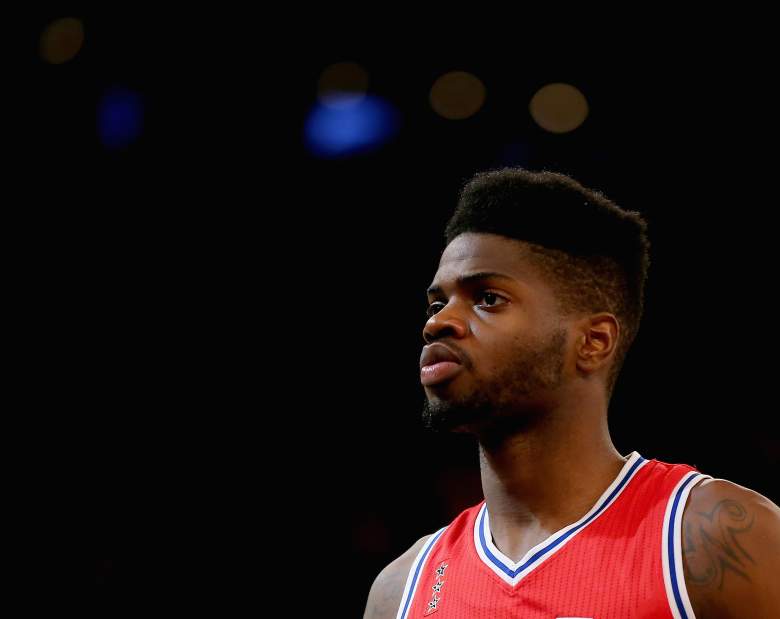 The Dallas Mavericks were the first to strike on the NBA trade deadline. Dallas acquired Nerlens Noel from the Philadelphia 76ers. According to The Vertical, the Mavericks will send Andrew Bogut, Justin Anderson and a first round pick to the Sixers.

Dallas center Andrew Bogut will go to the 76ers in the Noel trade too, league source tells @TheVertical.

Noel is still on his rookie contract which is extremely cap friendly. According to Spotrac, Noel makes $4,384,490 this season. He can become a restricted free agent after this season. According to The Vertical, the Mavs plan on offering Noel a contract extension. He is set to make $5,848,910 during the 2017-18 season.

It is a good move for the Mavericks to acquire a young big man. The Sixers were in a bind given their depth at center and Noel’s injuries have caused there to be a small sample size to use when deciding whether to extend Noel.

Read More
NBA
The Dallas Mavs made a big move by trading for Nerlens Noel. Take a look at what their roster looks like and the projected starting lineup.