Real Madrid continue their Champions League title defense Wednesday against Napoli. Madrid are the favorite, but the Italians are a strong side that scored nine goals in their previous two league matches.

Napoli have never advanced past the Round of 16 in club history, and won their group for the first time ever. Napoli sit third in Serie A, and bring an 18-game unbeaten streak into Madrid. Dries Mertens has been the dangerman for Napoli in this competition, tallying four goals and three assists through six games.

Madrid should get Ronaldo back into Zidane’s lineup, but Gareth Bale will not be ready for Wednesday’s action. Bale is still recovering from an ankle injury, and just returned to training on Sunday.

Madrid are in the knockout stage of Champions League for the 20th straight season, and have gone 11 games in the competition without a loss. 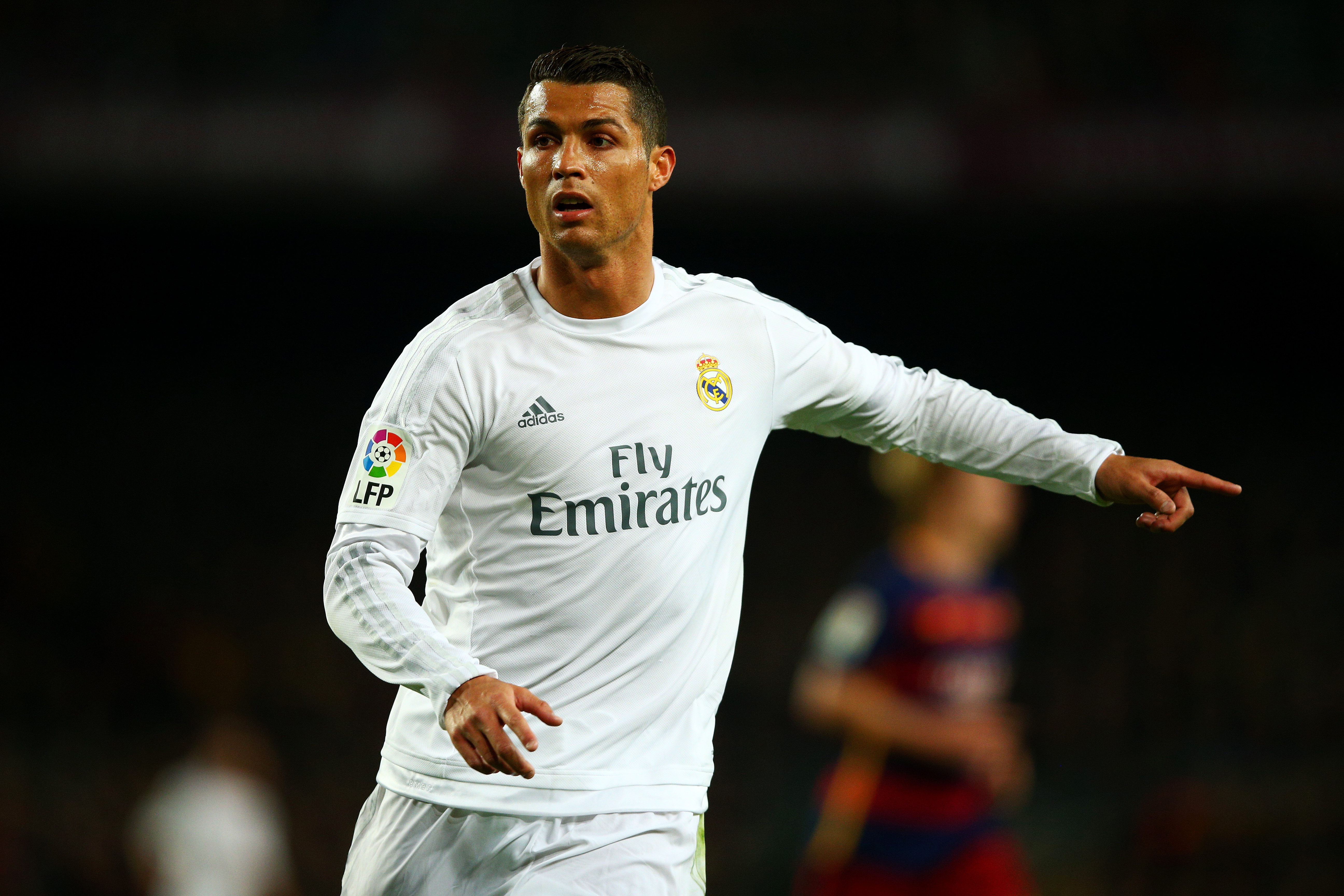