The commercial, which marks TurboTax’s fourth appearance at a Super Bowl, is directed by Ivan Zacharias, and shows Humpty Dumpty on the ground in a million pieces, broken after doing his taxes. It was released as a 3-part series– the second part will be unveiled during the game, and the third will come out after the game finishes.

The 45-second ad will air during the first half of the Super Bowl on February 5, as part of the company’s larger 2017 campaign, “Relax There’s TurboTax”, which “promotes SmartLook, a live video connection to a TurboTax expert, credentialed CPA or enrolled agent who will provide real-time, personalized answers to customers’ questions,” reports AdAge.

Director Ivan Zacharias is known for projects like the TV Mini-Series “Wasteland”, and has been awarded 4 times by Golden Lion by Cannes, BTAA, Design and Art Direction. The ad agency behind the commercial, Wieden & Kennedy, has worked with clients like Chobani, Coca-Cola, KFC, LAIKA Studios, the National Multiple Sclerosis Society, Nike, Old Spice, and Powerade, among others.

Based on the fact that their :45 teaser has been viewed more than 13 million times, its bound to be a hit. 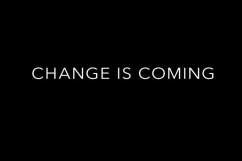 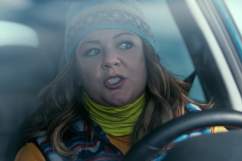