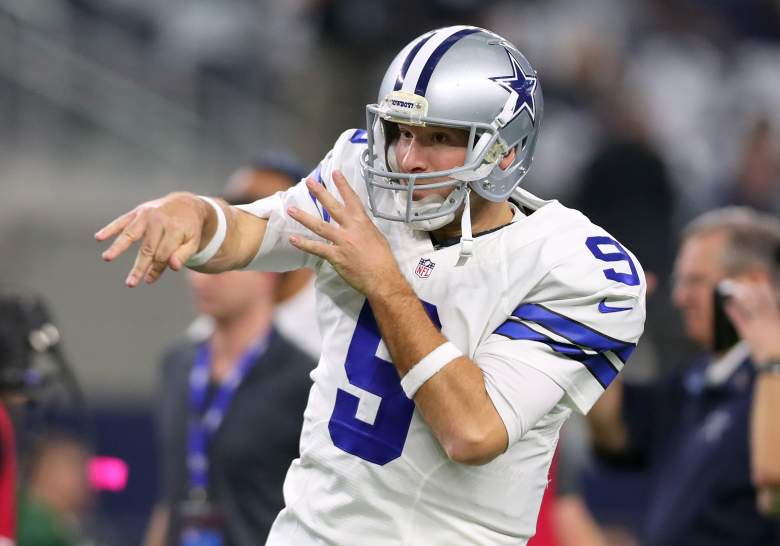 Tony Romo’s days in Dallas appear to be numbered. (Getty)

Hill reported the Cowboys are open to either trading or releasing Romo. They are waiting for a trade to materialize before simply releasing Romo without getting any compensation in return. Hill listed the Broncos and the Texans as the two teams most likely to make a deal for Romo.

He also emphasized that the rumor that the Cowboys would send Romo to the Redskins will not happen. According to Hill, Romo is open to a new contract that would pay him based on the number of games he played.

ESPN’s Todd Archer also reported the Broncos and Texans are the two most likely landing spots for Romo. He also listed the Chiefs, 49ers and Jaguars as possibility.

The Washington Post reported the Texans are the most likely destination for Romo citing an unnamed franchise representative. “That one makes the most sense to me. I don’t think anyone in the league would be surprised to see that one happen,” the team official told The Washington Post.

It is unclear what the Cowboys are looking for in return for Romo. The Eagles were able to get a first round pick for Sam Bradford, but the trade occurred when the Vikings were desperate for a quarterback. The Cowboys lack leverage in this situation given they will need to release him if no trade materializes because of Romo’s cap hit.

The Cowboys have the least amount of cap space entering free agency but this will change once Romo is moved. Given the circumstances, expect the Cowboys to be more active at the end of free agency as they look for bargains.

NFLPA has the Cowboys with the least amount of cap space ($3.27M) entering the new league year. The Browns have the most at $103.6 million.

In other Cowboys related news, Bleacher Report’s Jason Cole reports the Colts, Bills and Jaguars are interested in defensive end Jack Crawford. Cole noted a return to Dallas could be in the cards. 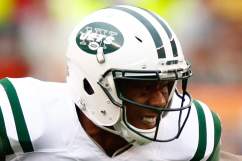