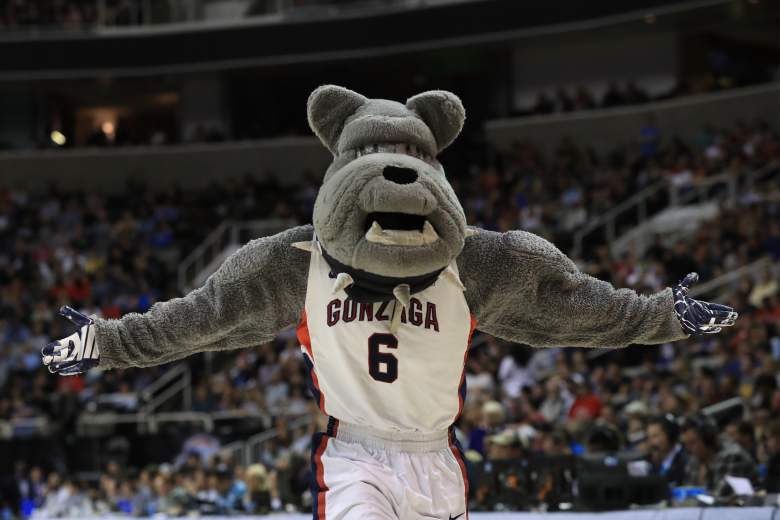 After making 19 straight NCAA tournament runs, Gonzaga made it to their first Final Four in 2017. The Bulldogs need two more wins to win their first ever national championship.

Gonzaga coach Mark Few has tried to downplay the impact of the Final Four trip to the legitimacy of Gonzaga’s program. He spoke with ESPN about the perception prior to Gonzaga’s Elite Eight matchup with Xavier.

First of all, I don’t know that I have a monkey on my back. I certainly don’t wake up with one or walk around with one. I don’t think these guys think I have one. I don’t think my wife thinks I have one, or anybody in my family, close friends. Fishing buddies never talk about it. So those are the only people that really matter to me. It would be phenomenal to get these guys, this team that I love deeply, the experience to go to a Final Four, but it’s not about me and my monkeys and my dogs and my cats. It’s about them.

Few and the Bulldogs would go on to soundly defeat Xavier to advance to the Final Four. Like Few alluded, Gonzaga’s trip to the Final Four does not validate Gonzaga as a legitimate basketball program. Their consistency over two decades has already done that as their 19 straight March Madness trips show.

What it does is serve as a marker to what the Gonzaga program has become. The school made its first tournament in 1995 and started out as a Cinderella who could threaten teams at times in major conferences.

Gonzaga is a small, private school located in Spokane, Washington. There were 7,572 students enrolled during the 2016-17 academic year.

Gonzaga has evolved into a basketball power with a target on its back that others are looking to knock off. A championship would allow a team from the West Coast Conference to prove that it does not matter what conference a team plays. If they don’t cut down the nets, chances are they will be back. At least, if the last 19 years have taught us anything.