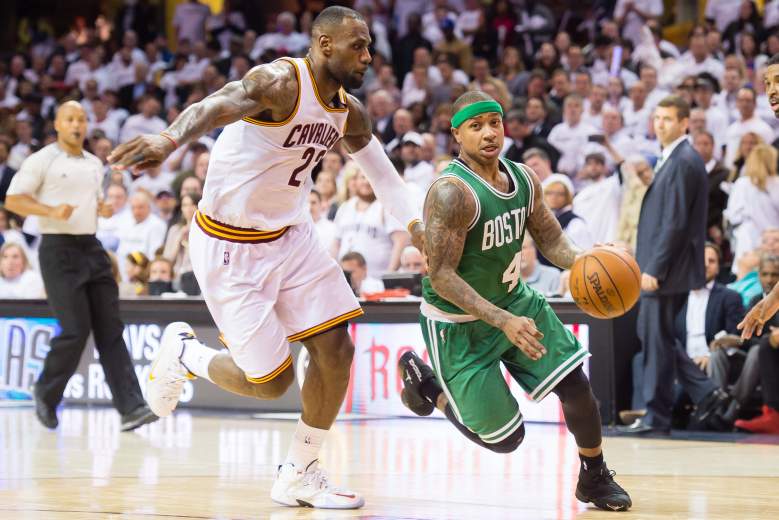 The Eastern Conference Finals between the Cleveland Cavaliers and Boston Celtics will kick off on Wednesday, May 17. It will end a week and a half layoff for the Cavaliers who swept the Toronto Raptors to advance in the playoffs.

Here is a look at the Eastern Conference Finals schedule courtesy of the NBA.

Cleveland valued rest over fighting for the top seed in the East during the season. The Cavs crawled to the finish but have been full throttle in the playoffs winning their first eight games. The outcome of the Celtics-Wizards series not only determined their opponent but whether or not they would start the series out at home. Had Washington won the series, the Cavs would have had homecourt advantage.

The Cavs took three of four games against the Celtics during the regular series and will enter the series as the favorite to advance despite being the higher seed. The two teams played each other relatively close during the season. According to Land of Basketball, three of the four games were decided by six points or less. 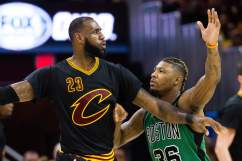