Juventus are 90 minutes away from returning to the Champions League final, but must first must hold onto a 2-0 lead against Monaco.

The numbers are in favor of the Italians. They haven’t lost yet in the competition, and they’ve gone over 600 minutes without conceding. Juventus held the line in the first leg, shutting out high-flying Monaco while also getting two away goals from Gonzalo Higuain.

With Serie A nearly clinched, Juventus were able to rest starters over the weekend against Torino. Monaco have just a three-point lead with a game in hand over PSG, and kept their lineup intact against Nancy.

If Monaco wants a shot at reversing the two-goal deficit, they’ll need to convert their chances. Kylian Mbappe had a few looks on goal in the first leg, only to be stifled multiple times by Gianluigi Buffon. It was the first time in the competition that Mbappe had started for Monaco and not scored.

Juventus midfielder Sami Khedira, suspended for the first leg, is eligible to return to action Tuesday. 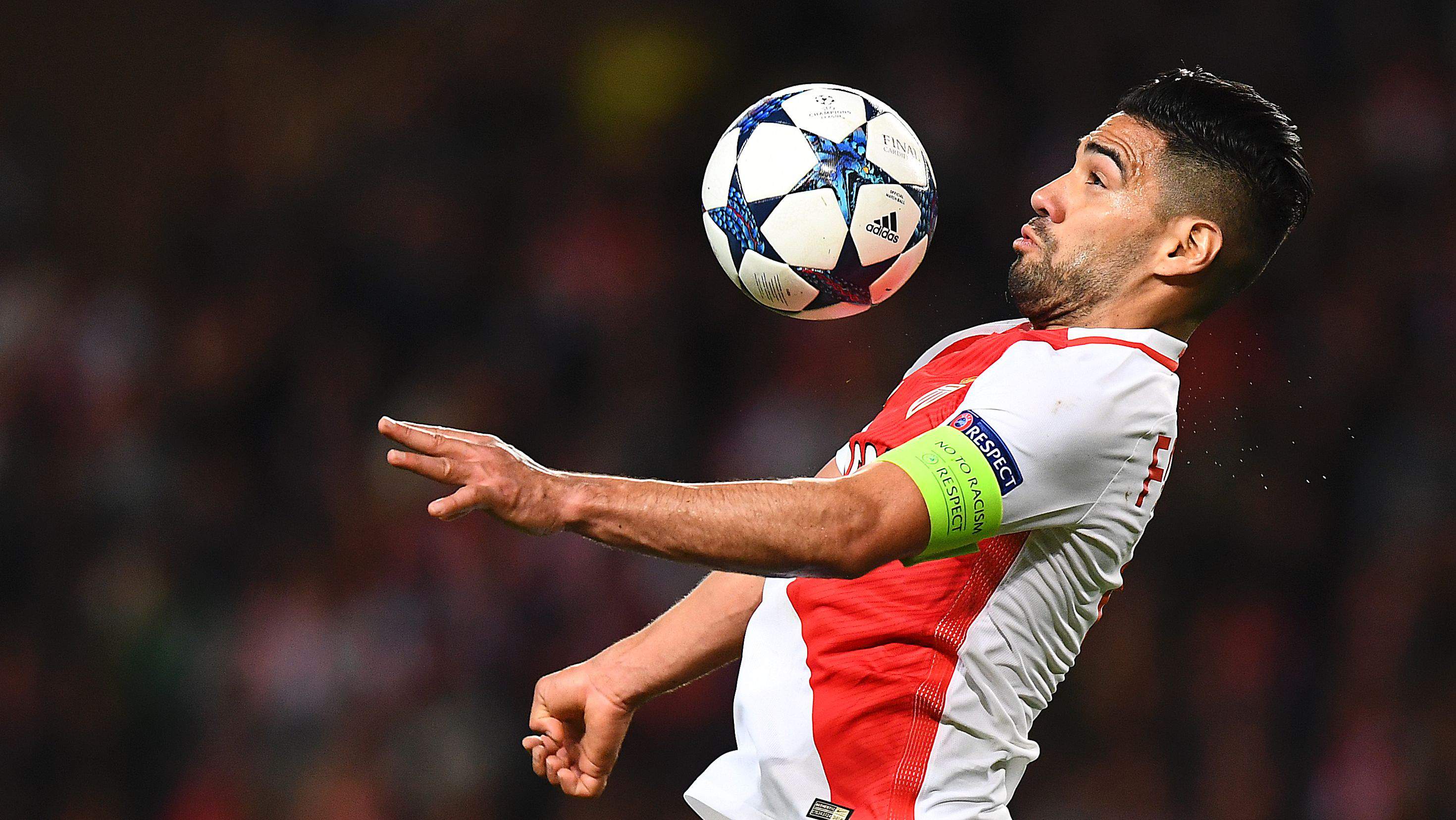