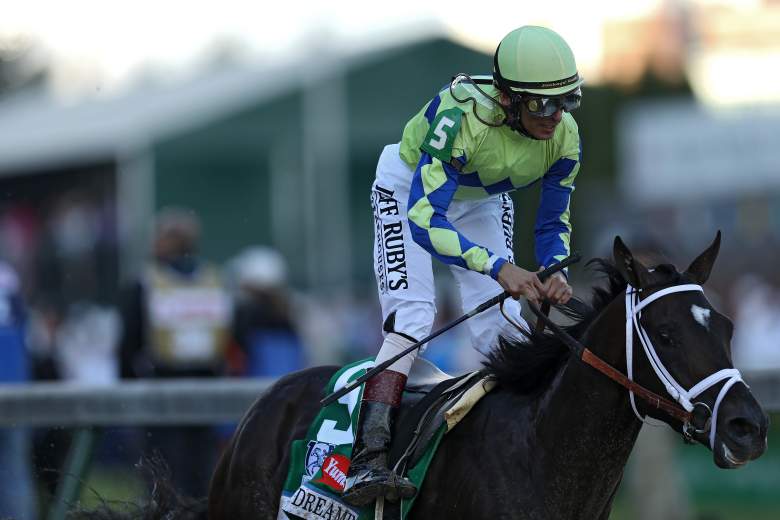 Always Dreaming emerged as the late favorite in the Kentucky Derby and did not disappoint. The latest odds courtesy of OddsShark show he is the early favorite heading into the Preakness.

The Kentucky Derby winner is an even money favorite in the initial odds. There are a few familiar names who have emerged as contenders. Irish War Cry gave Always Dreaming an early run at Churchill Downs but finished in 10th. He is second in the odds looking towards Pimlico despite indications the horse will skip the race.

“I don’t see a lot of reason [for Irish War Cry] to go on to the Preakness at this point,” trainer Graham Motion told Los Angeles Times. “He’s had a pretty good campaign this spring, so it’s likely we’ll skip that and make a plan and point to the Haskell.”

Classic Empire is third in the Preakness odds. The horse was the morning line favorite in the Kentucky Derby and finished fourth at Churchill Downs.

Fans will want to keep close tabs on his status as he hurt his eye during the Kentucky Derby and it was partly swollen shut after the race.

“A lot of it is just going to be how quickly his eye can come around,” trainer Mark Casse told the Los Angeles Times. “He also got cut up quite a bit yesterday. He looks like Muhammad Ali after a rough night. We’re just going to have to wait and see.”

While there will be some shifting in the coming days, here is an early look at the Preakness odds courtesy of OddsShark. 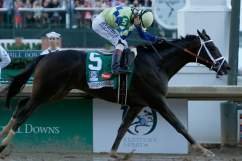