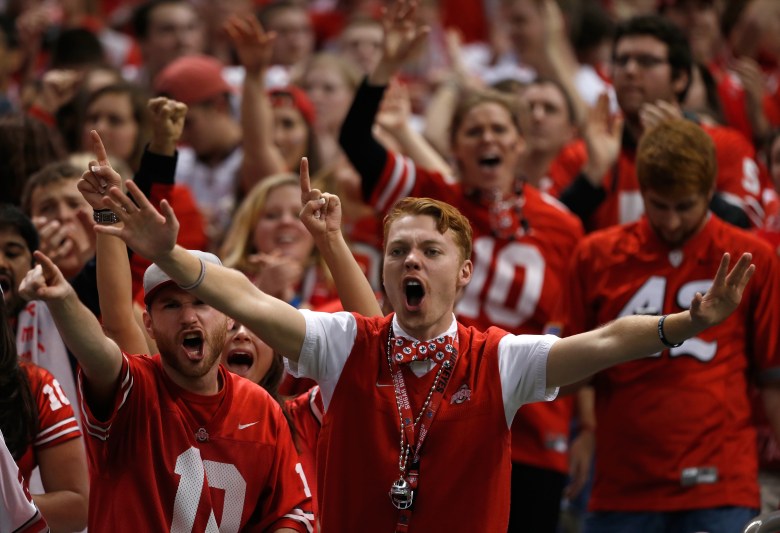 Here’s something you don’t see every day.

Rather than explain what happened, just check it out first:

You see the Ohio State fan reach toward her nose, come away presumably with a finger full of something, then nonchalantly wipe it in her friend’s hair.

But apparently the joke’s on us. Word is the video is reversed. So she actually scratched the guy’s head first THEN went for her nose.

Either way, she could have just asked an Alabama fan for a tissue. 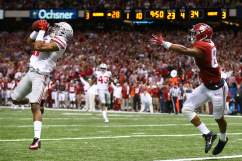