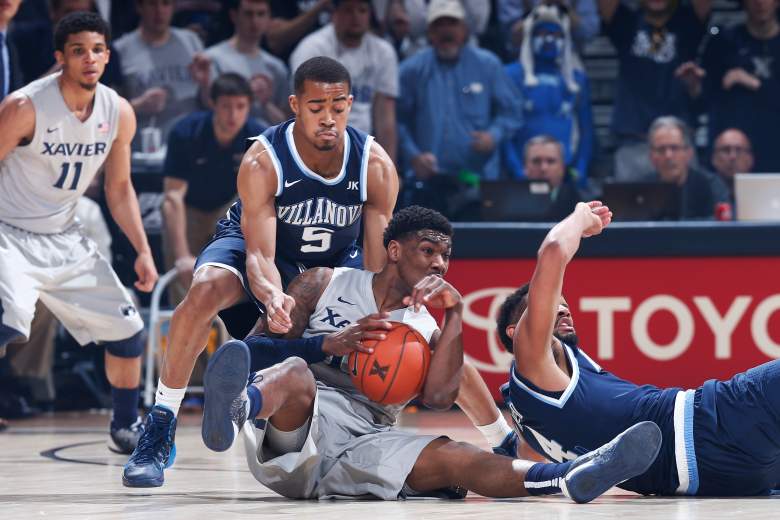 With a win over Xavier, Villanova will get the three-game season sweep and the Big East Tournament title. (Getty)

Villanova is in the NCAA Tournament, no question.

The Wildcats, though, have a lot to play for in Saturday’s Big East Championship against Xavier. A win and they likely lock up an NCAA regional No. 1 seed.

As for the Musketeers? They are the definition of a bubble team. They finished 9-9 in the Big East and grabbed the sixth seed in the postseason tournament. The NIT seemed like their destination a few days ago.

But that’s why they play the games.

Xavier (21-12) has knocked off Butler and Georgetown, two ranked teams, to make the title game. And now a win over ‘Nova and the Musketeers grab the conference’s automatic bid and go dancing.

Easier said than done. The fourth-ranked Wildcats (31-2) have won both meetings this season by a double-digit margin.

The game tips off at 8 p.m. Eastern on FOX Sports 1. Gus Johnson will handle play-by-play duties and he’ll be joined by analyst Jim Jackson and reporter Molly McGrath.

How to Watch Villanova-Xavier Online

How to Watch Villanova-Xavier on Mobile