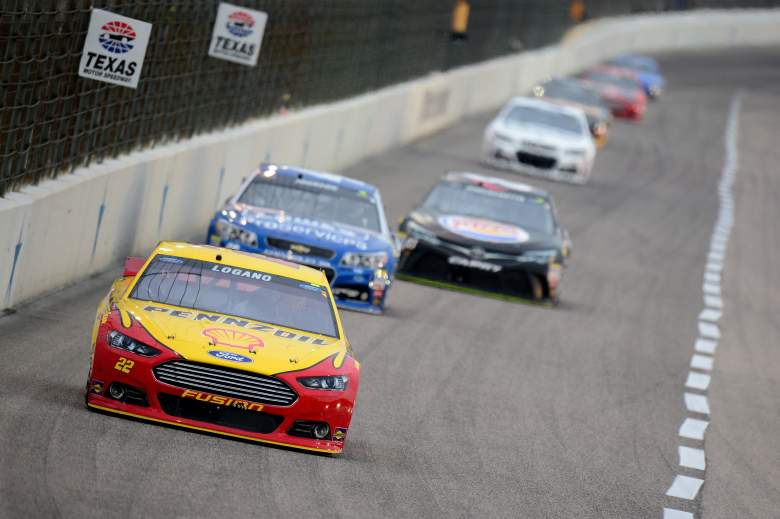 The NASCAR schedule brings the Sprint Cup drivers to Richmond International Raceway this weekend for a Toyota Owners 400 surely to be an emotional one.

Earlier this week, NASCAR lost Steve Byrnes, a FOX Sports racing announcer, to head and neck cancer. He was 56. Last Sunday’s event at Bristol was renamed the Food City 500 in Support of Steve Byrnes and Stand Up to Cancer. Byrnes died Tuesday.

The Toyota Owners 400 will be under the lights Saturday night. Joey Logano is the defending champion.

Pole qualifying is Friday and can be seen on FOX Sports 1 beginning at 5:45 p.m. Eastern.

Here’s what you need to know about the Toyota Owners 400: 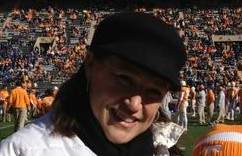