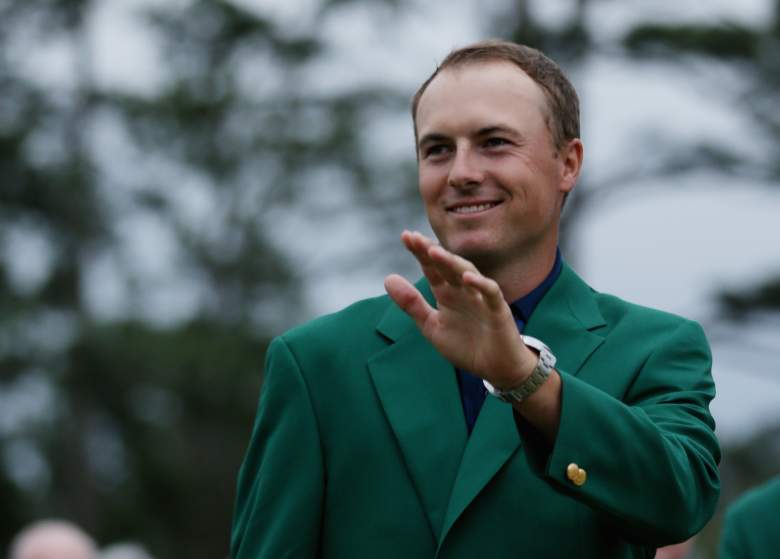 Jordan Spieth jumped a few spots in the World Golf Rankings after his Masters victory. (Getty)

With his wire-to-wire Masters win, Jordan Spieth was certain to move up from his No. 4 spot in the World Golf Rankings.

So how much did he move up?

Spieth is now ranked No. 2 as Rory McIlroy held on to the top spot after finishing fourth over the weekend. It’s McIlroy’s 37th-straight week at No. 1.

Henrik Stenson and Bubba Watson, who were Nos. 2 and 3 last week, respectively, each dropped a place. Jason Day remained fifth.

Tiger Woods, the former No. 1 who had dropped to 111th, jumped 10 spots to 101st after his solid Masters showing.