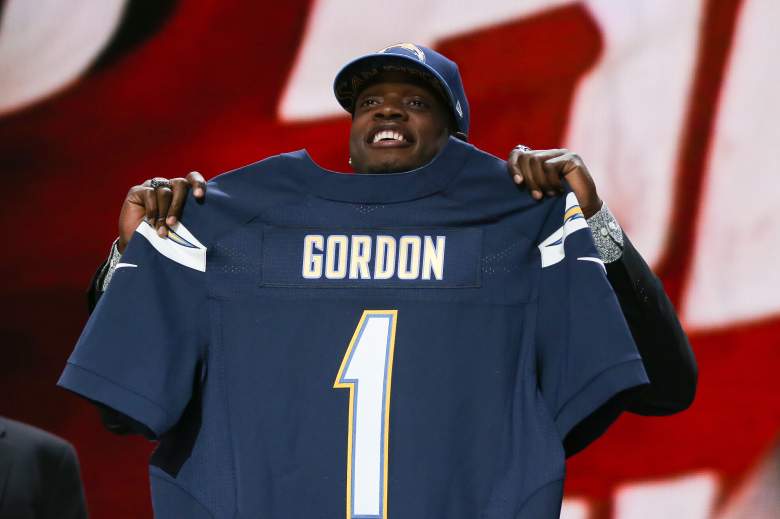 The NFL Draft gets back on the clock Friday night.

After Thursday night’s first round from Chicago, rounds 2 and 3 are Friday and rounds 4-7 will be held on Saturday.

The draft will be televised by ESPN and NFL Network. Here is the schedule:

If you can’t be in front of a TV, you can watch online and on mobile. Keep reading to find out how.

You can also keep up with a live draft ticker on ESPN.com and NFL.com.

You can watch the draft with the NFL Network’s coverage. Again, you’ll need log-in information.

For the NFL Network coverage, you can download the free mobile NFL Network app in the App Store, Google Play or Windows Store.

Read More
2015 NFL Draft, Football, NFL, TV, Watch ESPN
The NFL Draft picks back up Friday night with rounds 2 and 3, then finishes up Saturday with rounds 4-7. See all the ways to watch the selections here.