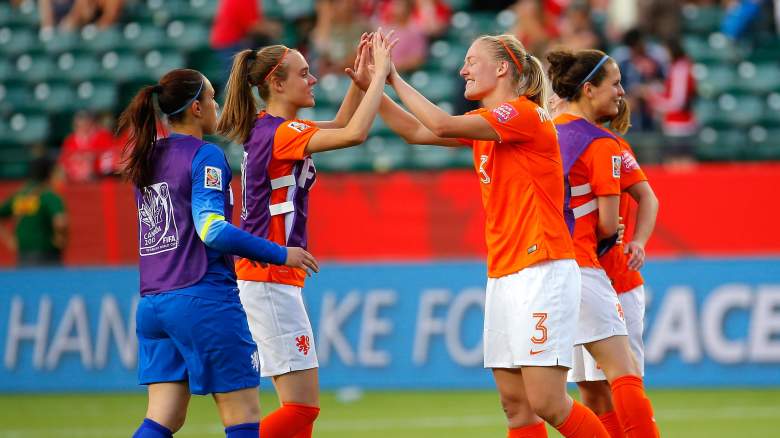 Netherlands already has its first World Cup victory out of the way. Now it can focus on bigger goals.

The Dutch weren’t perfect in their World Cup opener against a stingy New Zealand side, but Lieke Martens’ 33rd-minute strike was enough to earn her side three points. Oranje are ranked just 12th in the world, but with the all-world attacking duo of Martens and 18-year-old sensation Vivanne Miedema, they have a good chance to make some noise in Canada. And with a win over China Thursday afternoon, they will almost assuredly secure a top-two position in Group A.

As Canada found out in the tournament’s first match, though, China isn’t a pushover. It admirably held the hosts scoreless for 90 minutes before captain Christine Sinclair scored an injury-time penalty to break the hearts of the Chinese team and rob them of a point. Now, China desperately needs a result to stay alive in group play.

How to Watch China vs. Netherlands Online 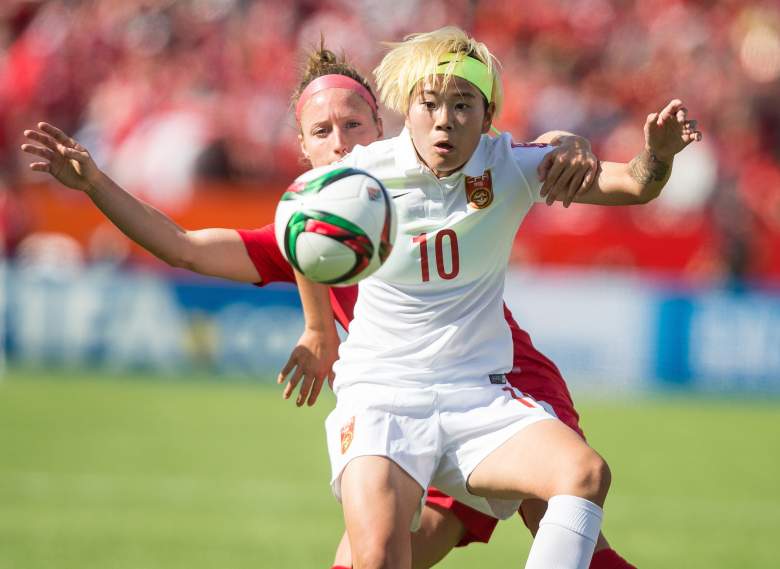 How to Watch China vs. Netherlands on Mobile 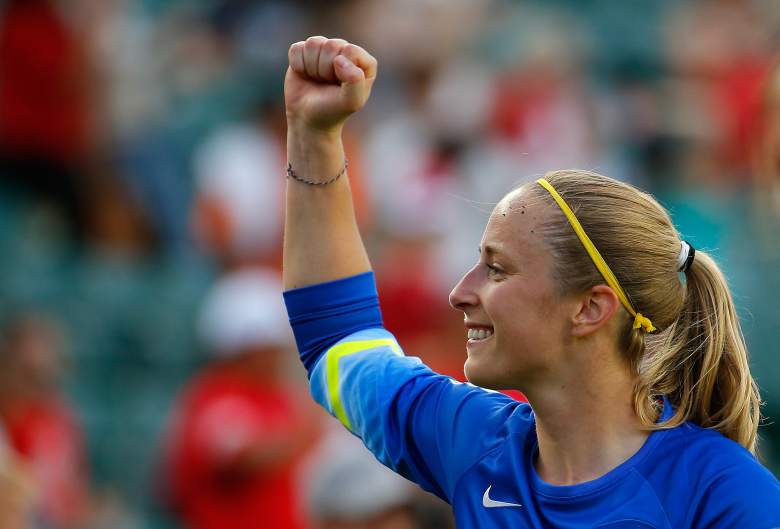