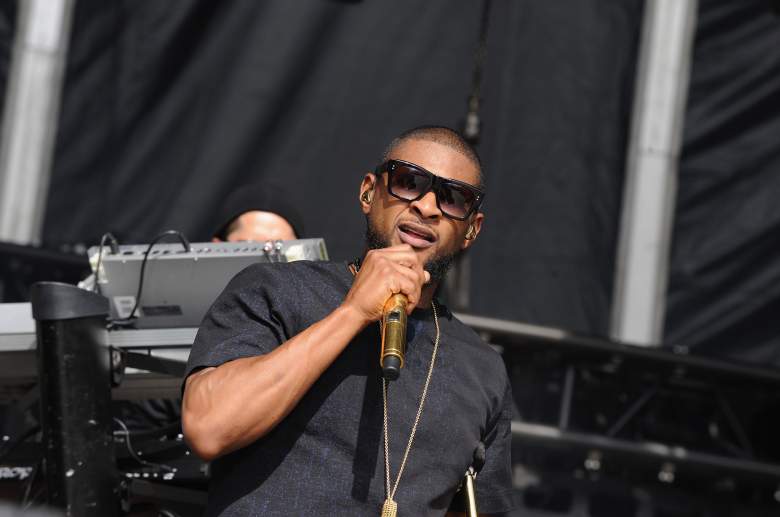 Usher sang the National Anthem for Game 4 of the NBA Finals. (Getty)

Award-winning R&B artist Usher performed the National Anthem at the NBA Finals prior to Game 4 between the Golden State Warriors and host Cleveland Cavaliers.

Usher was his usual cool self while performing and got the Quicken Loans Arena fans fired up before tip-off.

How about that gold microphone? Pretty nice.

Below is snippet of him in rehearsal earlier in the day:

The Twitterverse let there feelings known almost immediately, as it was reminiscent of Marvin Gaye’s classic 1983 NBA All-Star Game rendition:

Felt like Usher was trying to mimic Marvin Gaye’s rendition of the national anthem. Not bad, but not Marvin either. https://t.co/ESWhAsITpn 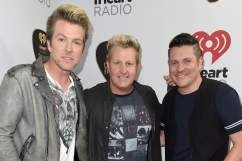 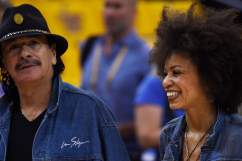