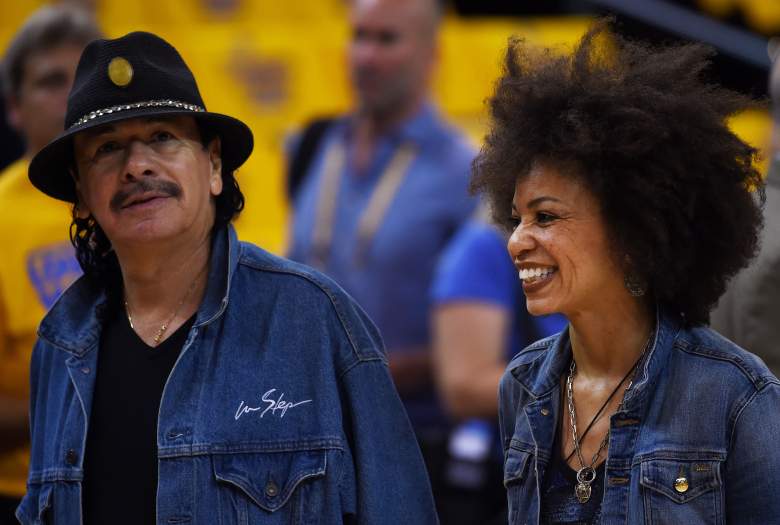 Carlos Santana and Cindy Blackman teamed to perform the National Anthem for Game 2 of the NBA Finals. (Getty)

Legendary guitarist Carlos Santana and his drumming-wife Cindy Blackman teamed to perform the National Anthem before Game 2 of the NBA Finals Sunday night.

Take a listen below as the two energized the Oracle Arena crowd before the Warriors-Cavaliers game.

Blackman is best known for touring with Lenny Kravitz.

Santana is no stranger to performing the Anthem at major sporting events. The Bay Area native and his son Salvador handled the duties for Game 4 of the 2014 World Series between the San Francisco Giants and Kansas City Royals. 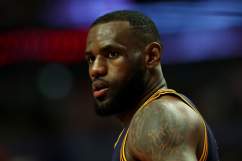