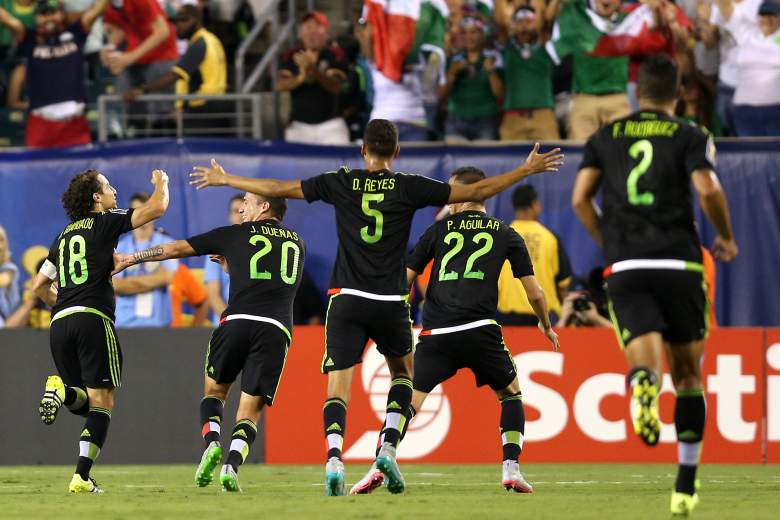 Mexico dominated the 2015 Gold Cup final against Jamaica from start to finish. They won 3-1 to become Gold Cup champions. Despite not winning Group C, they still continued on in the tournament. They received some fortunate calls in their semi-final match against Panama. CONCACAF later released a statement admitting the official made a mistake.

The final match was free from controversy as Mexico imposed their will against Jamaica early and often. The victory not only gives Mexico the 2015 Gold Cup but it also sends them to a playoff against the United States for the right to represent CONCACAF in the 2017 Confederations Cup.

The match will take place on October 9, 2015 at an undisclosed location. The game will function as a one game playoff where the winner will head to Russia to represent CONCACAF.