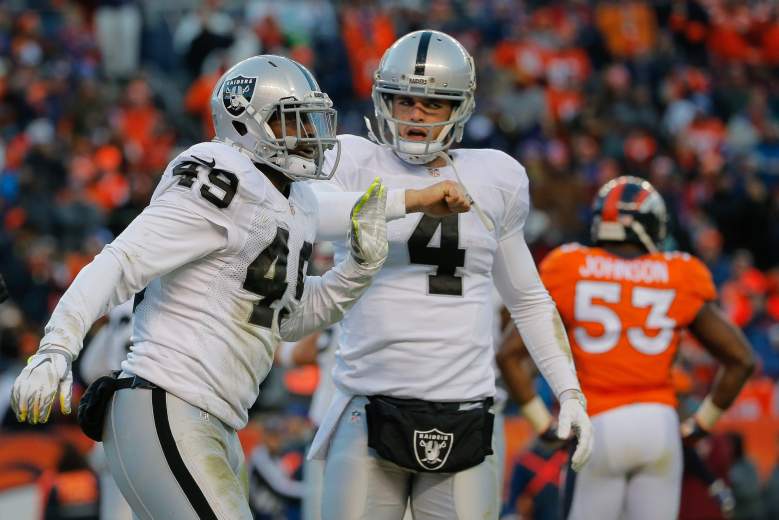 The Raiders are back. (Getty)

The St. Louis Rams and Oakland Raiders debut slightly new looks tonight. For the Rams, it starts with new quarterback Nick Foles. Foles was acquired from the Philadelphia Eagles in exchange for Sam Bradford. The Rams also drafted running back Todd Gurley but Gurley will not play tonight as he is recovering from a torn ACL.

For the Raiders, tonight marks the beginning of the Jack Del Rio era. Del Rio was signed as the new head coach and previously was the defensive coordinator for the Denver Broncos. He does have experience as an NFL head coach with the Jacksonville Jaguars.

Tonight’s game is carried by both teams local affiliates. Additionally, there are a couple ways for fans to watch the game online. Tonight’s preseason game kicks off at 7 PM PT, 9 PM CT.

For international viewers, NFL Game Pass includes every game live online (for both the regular season and preseason) for a fee. The fee depends on country. Please visit their website for specific details on pricing.

Fans in the Oakland area can watch the local broadcast on KTVU. Those in the St. Louis area can watch tonight’s game on KTVI Fox 2. Aside from the streaming options from the NFL, there are no additional ways to stream the game online.

Watch Rams vs. Raiders on Mobile 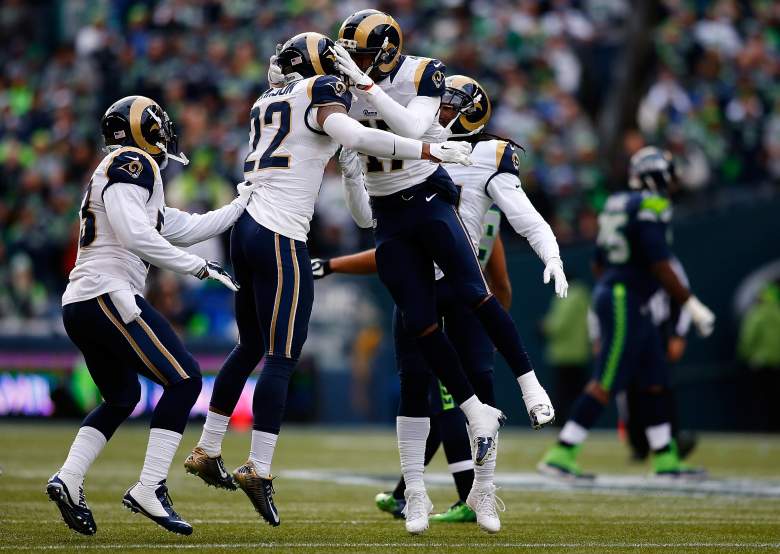 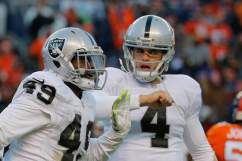