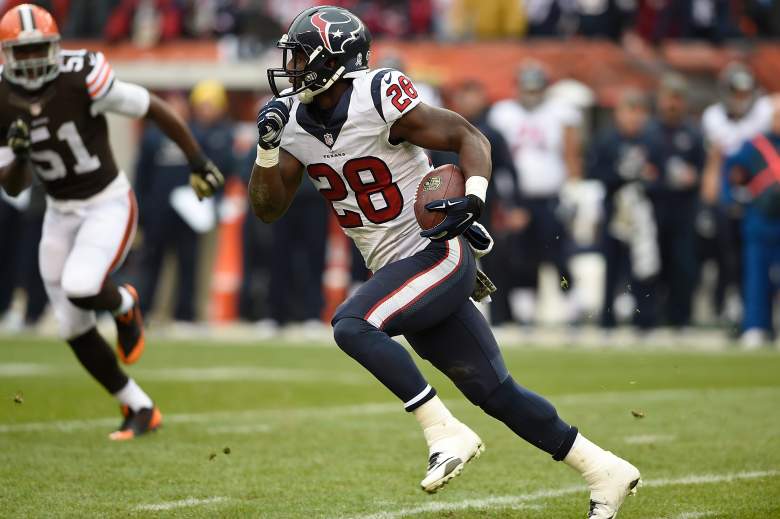 Houston Texans running back Alfred Blue is still looking to prove he’s a worthy replacement for Arian Foster out of the backfield. (Getty)

The Dallas Cowboys haven’t won a preseason game this year but don’t expect the squad to pull out any extra stops to change that record. In fact, the team announced earlier this week that the projected starters for the regular season won’t even play on Thursday night in the final preseason tilt against the Houston Texans.

The guys on the field in week four are players looking to cement their status on the 53-man roster before final cuts are made on Saturday. They might not be “stars” per se, but they’ve got their own reasons to play hard.

On the Texans side of things, reports emerged earlier this week that running back Arian Foster, who suffered a training camp groin injury, may be back in the lineup earlier than expected. That puts some of the pressure on Alfred Blue and Chris Polk to prove their worth in the backfield, particularly heading into the regular season.

Kickoff for the week four matchup is scheduled for 8 p.m. ET and will be broadcast locally on ABC 13 in Houston and CBS 11 in Dallas. Click here for a full TV schedule. Don’t have a TV? Here’s how to watch online and on mobile: 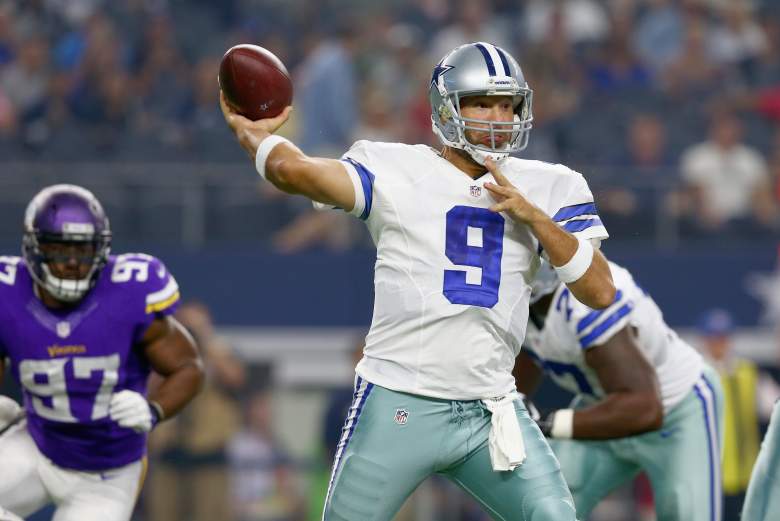 Dallas Cowboys quarterback Tony Romo is not expected to play at all in the team’s final preseason game. (Getty) 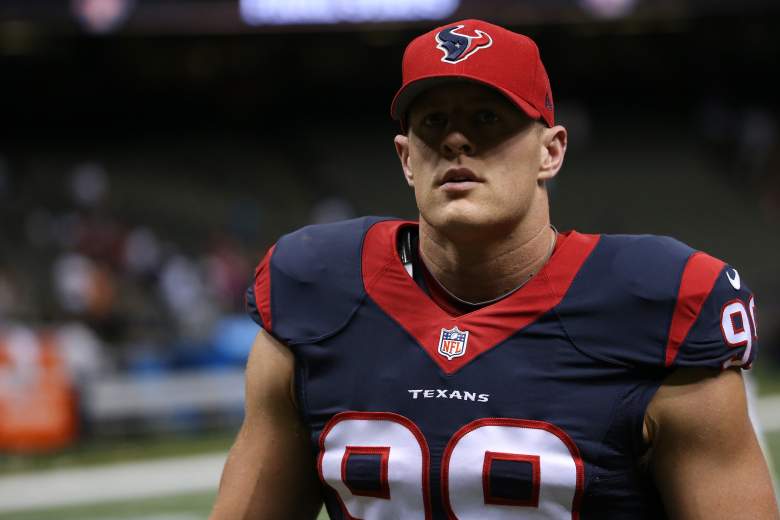 It’s been a good week for JJ Watt. The Texans defensive superstar was named the NFL’s No.1 player and appears on the cover of Sports Illustrated. (Getty)