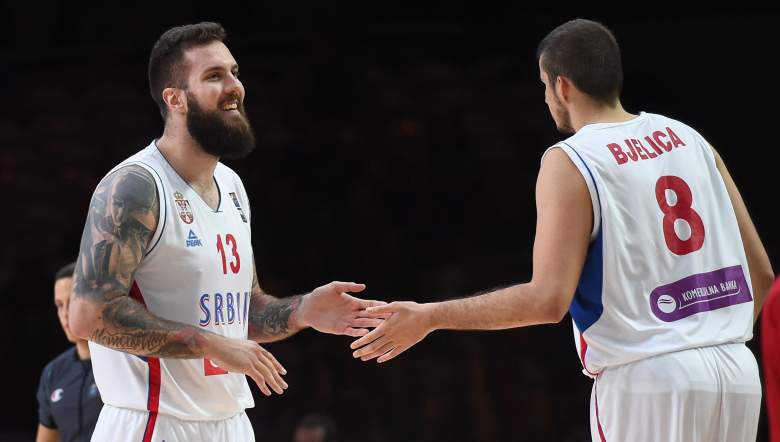 Behind another superhuman performance from Pau Gasol, Spain has grabbed one spot in the EuroBasket 2015 final. The other will go to either Serbia or Lithuania.

Serbia, who surprised with a second-place finish at the 2014 FIBA World Cup, has continued that momentum at EuroBasket, winning all seven of their games by an average margin of 15.1 points. An efficient offensive juggernaut, they are averaging a tournament-best 121.5 points per 100 possessions. Euroleague MVP and Minnesota Timberwolves signing Nemanja Bjelica has been one of the best players of the tournament, while veteran point guard Milos Teodosic is the engine that makes the offense run, averaging 8.3 assists per contest.

Lithuania, which has gone 6-1 with a loss to Belgium, will counter with Toronto Raptors center Jonas Valanciunas. The seven-footer had 29 and 15 against Italy in the quarterfinals, and he figures to be an extremely tough cover for Miroslav Raduljica and Ognjen Kuzmic.

With a spot in the 2016 Rio Olympics on the line, this one, just like the first semifinal, should be a scintillating battle. 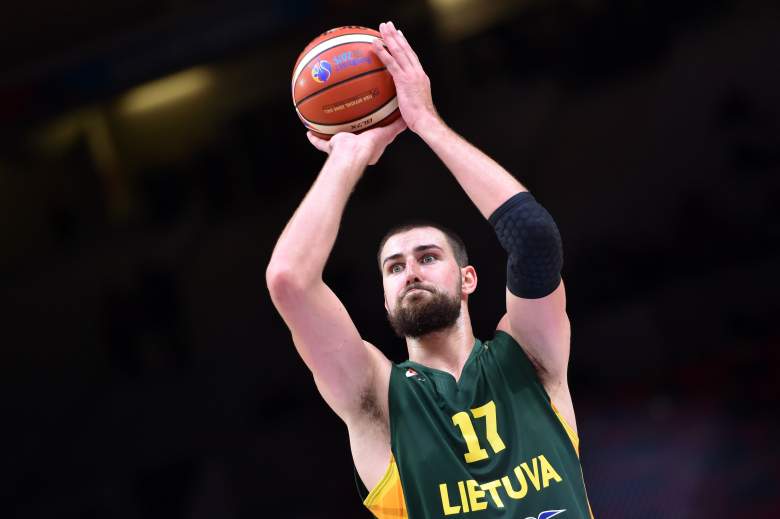 For those in the United States, the game can be watched live online at ESPN3. It is free to watch for anyone with an internet service provider, and a cable subscription is not needed. Click here for frequently asked questions about ESPN3.

Finally, viewers anywhere can watch all EuroBasket games with a subscription to LiveBasketball.TV. The subscription costs $9.99 per month. 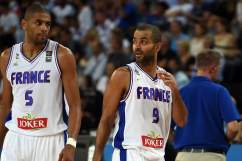 Watch Serbia vs. Lithuania on Mobile 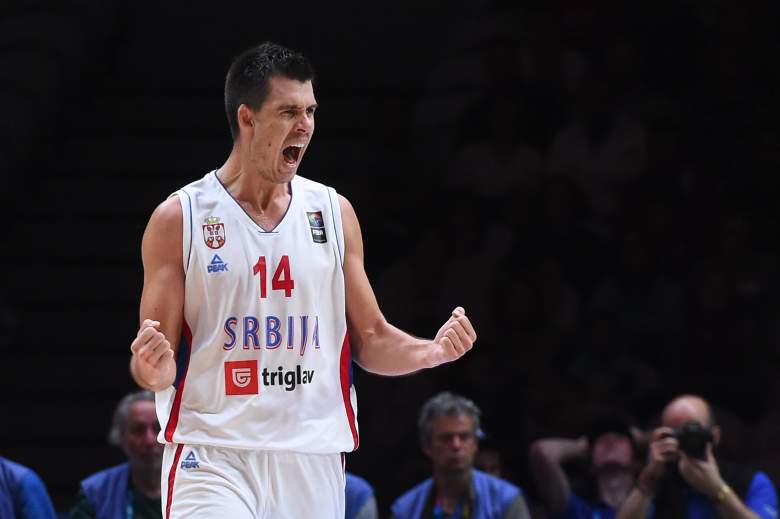 Mobile and tablet users can watch coverage of ESPN3 on the WatchESPN app. You can download the app for free in the App Store , the Google Play store, the Amazon App store or the Windows Store.

Users with a subscription to LiveBasketball.TV can also watch via their mobile device or tablet. Here’s more info on how to watch. 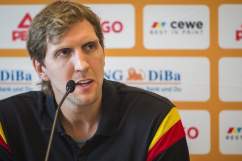 Read More
Basketball
Looking to join Spain in the EuroBasket 2015 final, Serbia and Lithuania match up. A spot in the 2016 Rio Olympics will also be on the line.