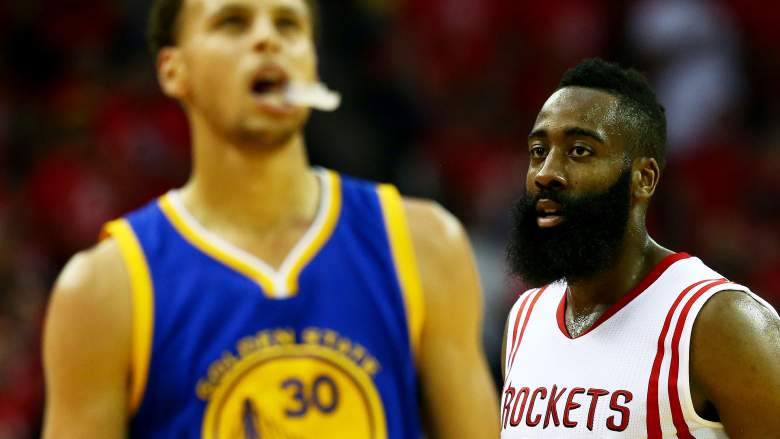 If the World Series isn’t your thing, no need to worry. You’ve got NBA all day long.

Friday’s schedule from the Association features 12 games, including LeBron James taking on his old team, Steph Curry going up against James Harden in what should be a scintillating shootout and rookie star Jahlil Okafor getting a test against the Stifle Tower, aka Rudy Gobert.

Here’s a look at the full slate and how to watch each game: 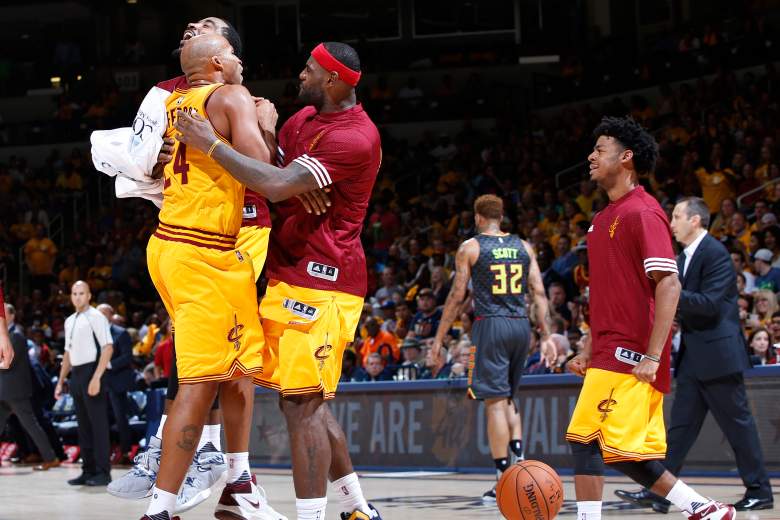 Note: All times ET. Scroll down for more information on how to watch live streams

NBA League Pass costs $199.99 for the entire season (users can purchase single-team packs or single games), but a free trial is being offered through November 3. You can click here to sign up for the free trial (credit card is not required), or you can go here to find your game if you’ve already signed up. Note that users cannot watch in-market games through NBA League Pass.

For games on ESPN, users with a cable subscription can watch live online at WatchESPN. A user name and password–either yours or someone else’s–is required to watch. Users without a cable subscription can watch the game through Sling TV, an online streaming service that provides access to a handful of channels (including ESPN) for a monthly fee. The service’s Best of Live TV package costs $20 a month. But if you’re looking for a way to watch a week’s worth of games for free, you can do so with Sling’s free 7-day trial. Click here to sign up for Sling TV. You’ll need to enter your credit card information when signing up, but if you cancel your subscription before the trial period ends, you will not be charged.

Read More
Basketball, NBA
Steph Curry vs. James Harden highlights Friday night's NBA action, but there are also 11 other games to pick from on the night.