Monday Night Football heads to San Diego as the Steelers take on the Chargers. Both teams enter the game at 2-2. Chargers quarterback Philip Rivers has had a great start to the season, but the offensive line has struggled to protect him. The Steelers have had both injuries and suspensions make the start of the season challenging.

Ben Roethlisberger was injured during Pittsburgh’s Week 3 game. Michael Vick has been playing quarterback in his absence.

The Chargers will get tight end Antonio Gates back tonight after dealing with a four-game suspension of their own. Gates was suspended in the offseason for using a performance enhancing substance.

ESPN’s coverage starts at 6:00 PM ET with Monday NFL Countdown. The game kicks off at 8:30 PM ET with Jon Gruden and Mike Tirico in the booth. 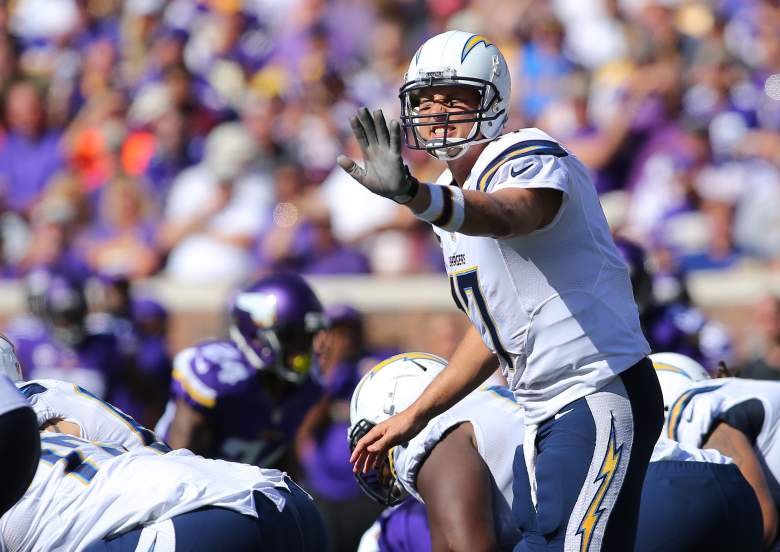 Philip Rivers gets his top target back tonight. (Getty)

Watch Steelers vs. Chargers on Mobile 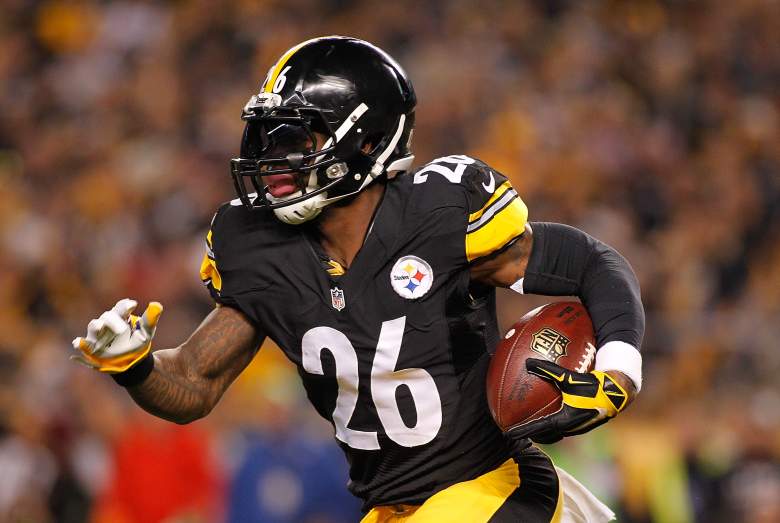 Le’Veon Bell is one of the best running backs in the game. (Getty) 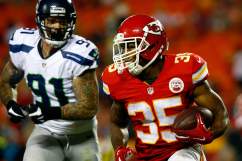