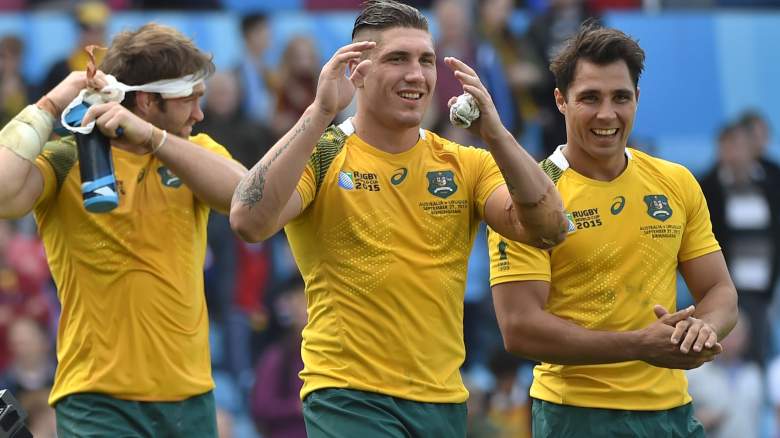 Australia take on Scotland in the final quarterfinal matchup of the 2015 Rugby World Cup. The Wallabies went 4-0-0 to take Pool A, while Scotland survived an upset bid against Samoa to finish second in Pool B.

Ranked second in the world, Australia will certainly be favored, but Scotland, who figure to have a majority of the crowd support at Twickenham Stadium, have actually won two of the last three head-to-head meetings. The most recent victory, though, came in 2012.

Here’s everything you need to know to watch this quarterfinal battle: 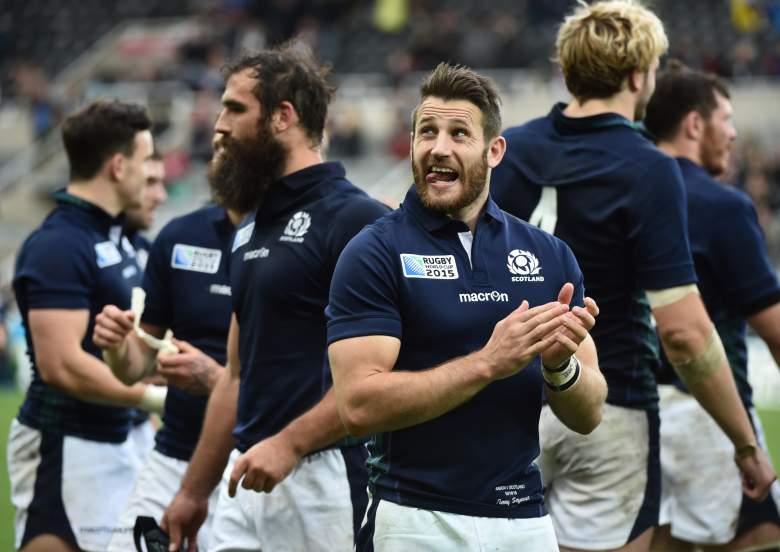 Read More
Rugby
Australia, looking to avoid a disappointment similar to 2011, takes on Scotland in the final quarterfinal match of the 2015 Rugby World Cup.