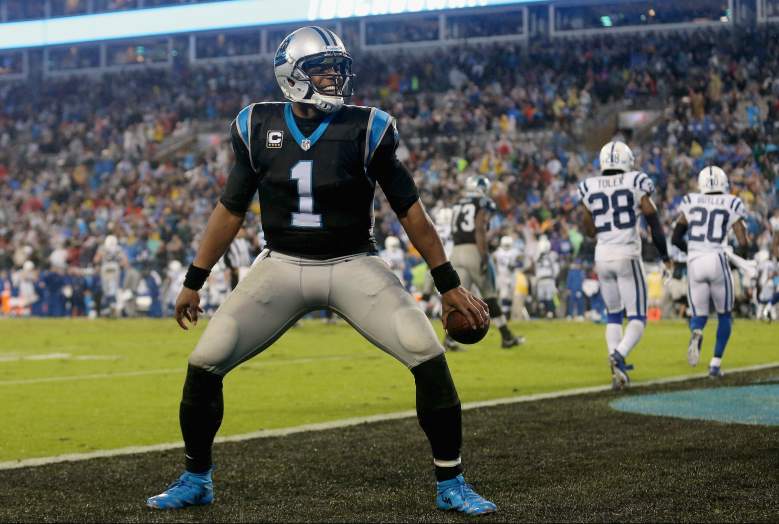 Cam Newton and the Panthers have found a way to win week after week. (Getty)

Carolina did it again last Monday night against the Colts. It was not pretty, but the Panthers found a way to win.

It could be argued that their first true test of the season will come this Sunday afternoon when they host the formidable Green Bay Packers. Green Bay dropped from the ranks of the unbeaten after a loss to Denver in Week 8 and a rare poor performance by Aaron Rodgers, but expect Rodgers the Pack to look for some explosive plays this week.

It should be an interesting inter-conference matchup in Week 9. If you can’t get to a TV, here’s how to watch online and on mobile:

How to Watch Packers-Panthers Online 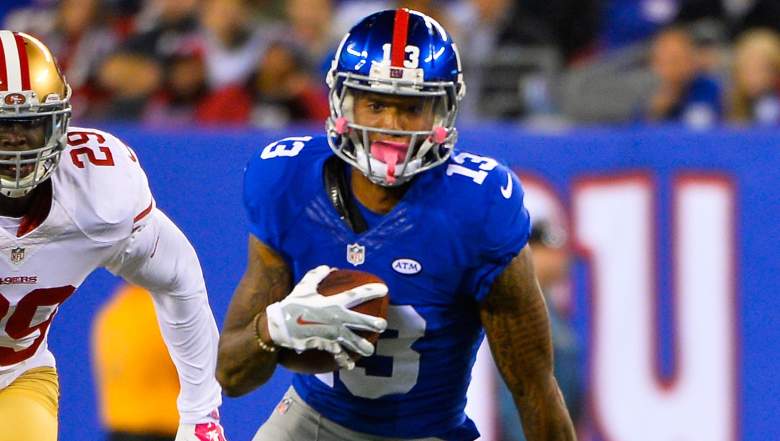 Giants receiver Odell Beckham is tied for the league lead in receiving touchdowns with seven. (Getty)

How to Watch Packers-Panthers on Mobile 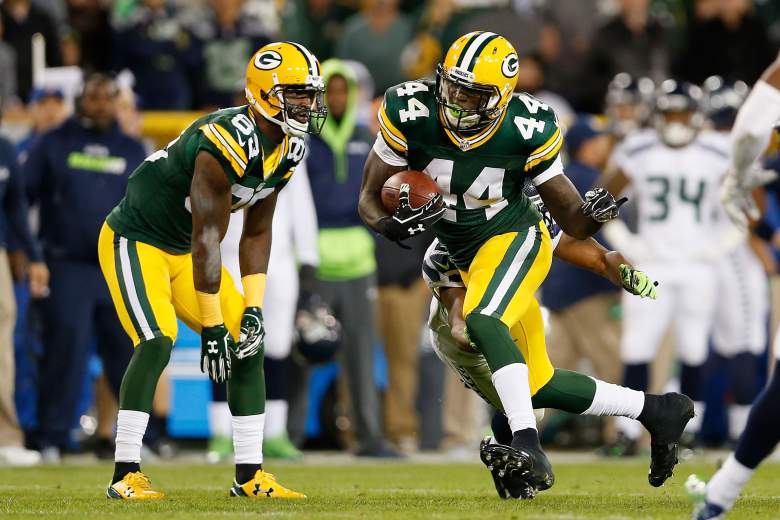